Esther turned 6 in November. Hard to believe, isn’t it?! Her birthday celebrations were spread out over two days — on Friday at co-op the kids sang Happy Birthday to her and she and Marica handed out cupcakes that Marica had baked (no, Mum, you’re not allowed to help me!), and then after co-op we had a little party here. I gave Esther the option to have a lot of friends, but she just wanted something quiet with her friends Elijah and Sophia. So cute. The party had yummy food and games and dress-ups and cupcakes with candles. Esther thought it was a hit. 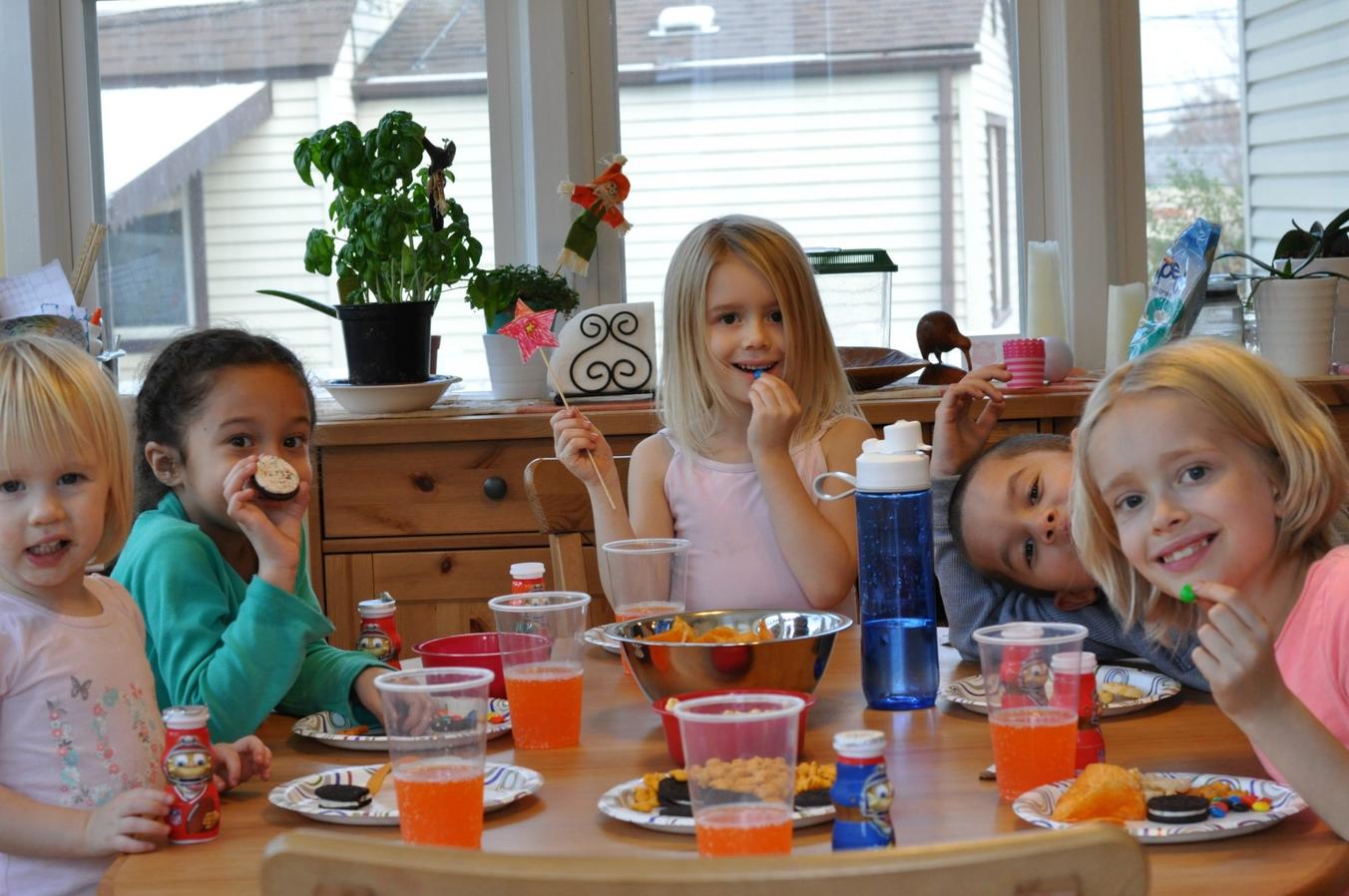 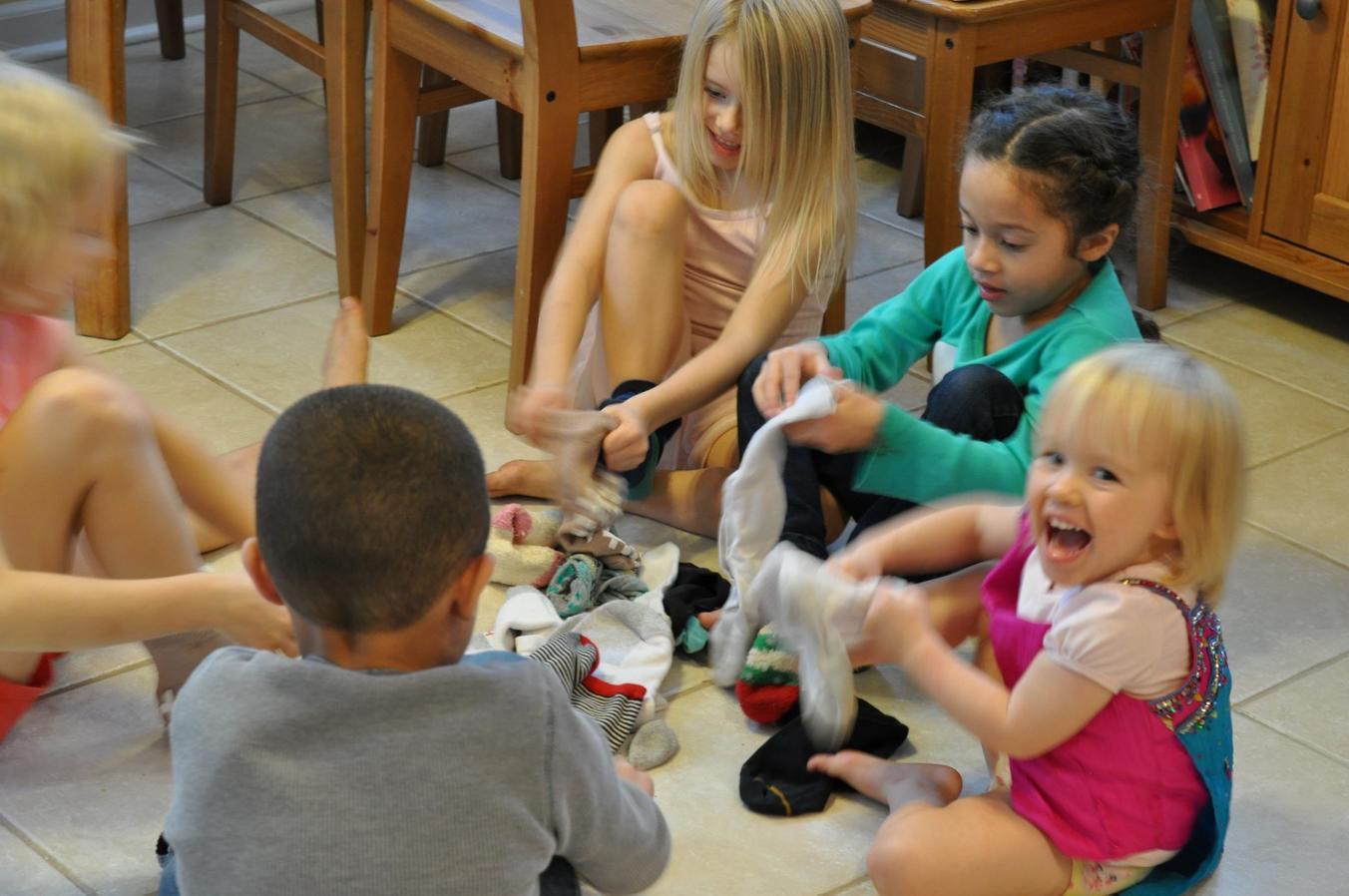 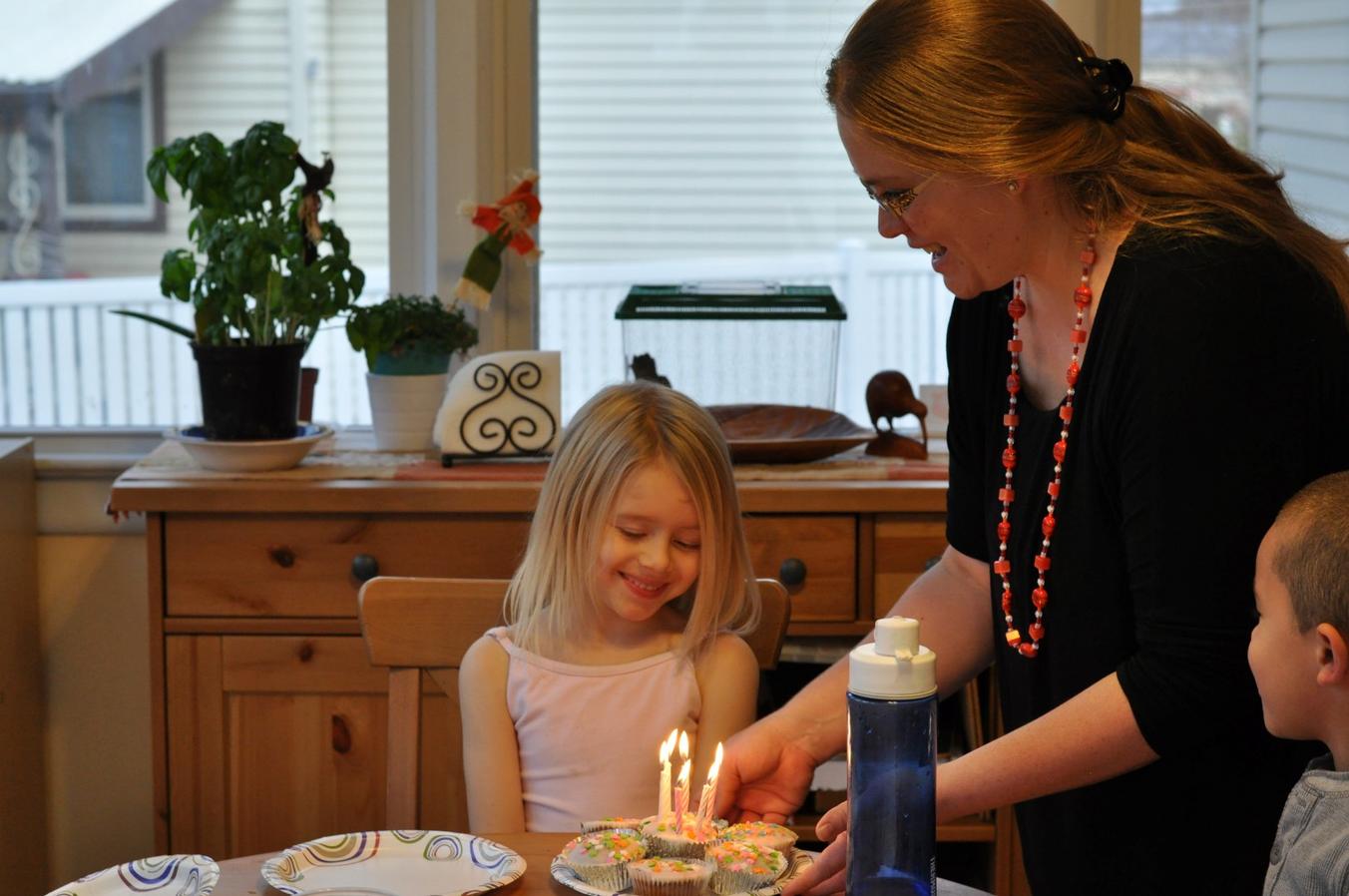 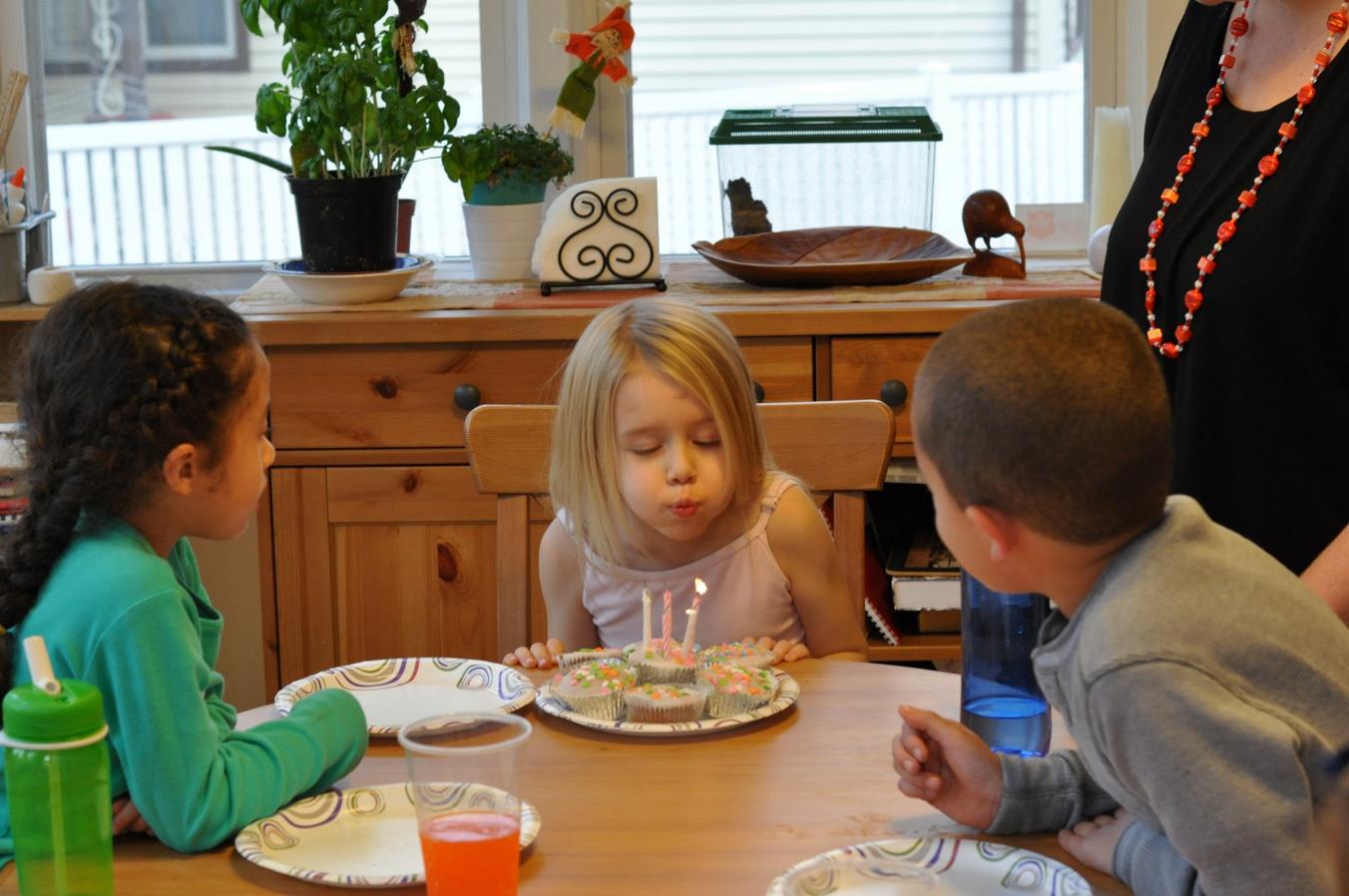 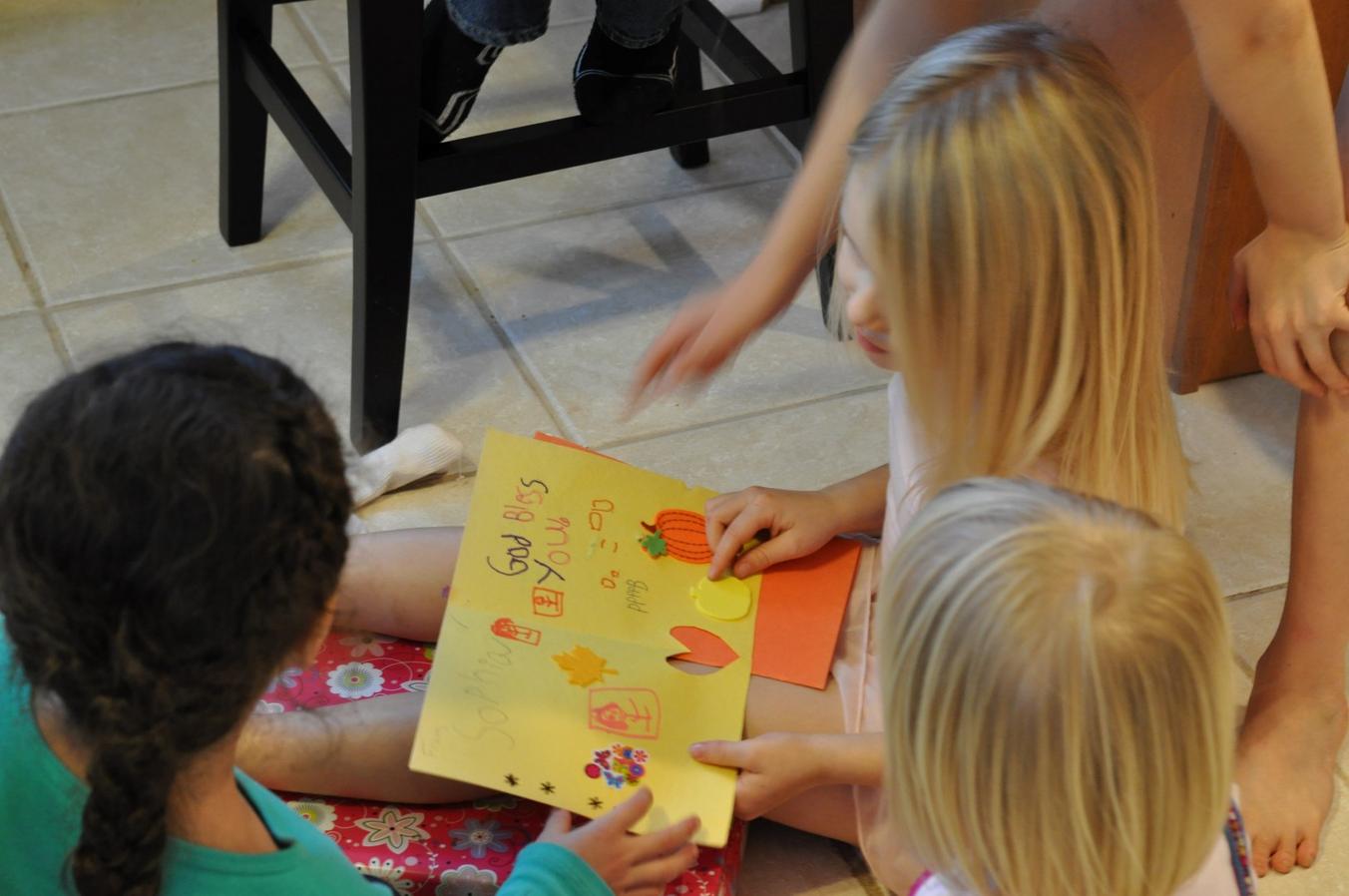 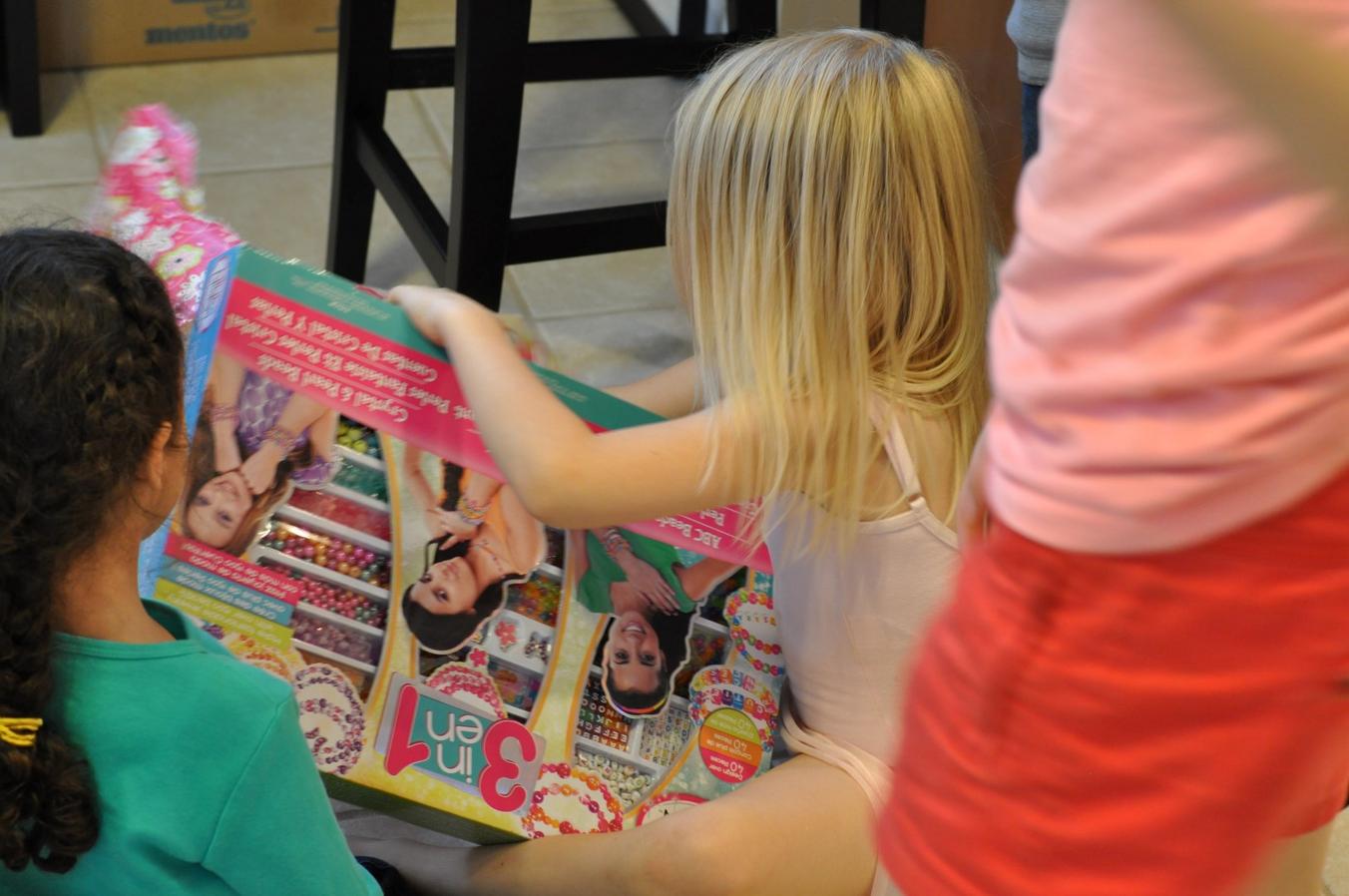 The next day we had present-giving in the morning. Esther’s favorite gift were the fairy wings by far! 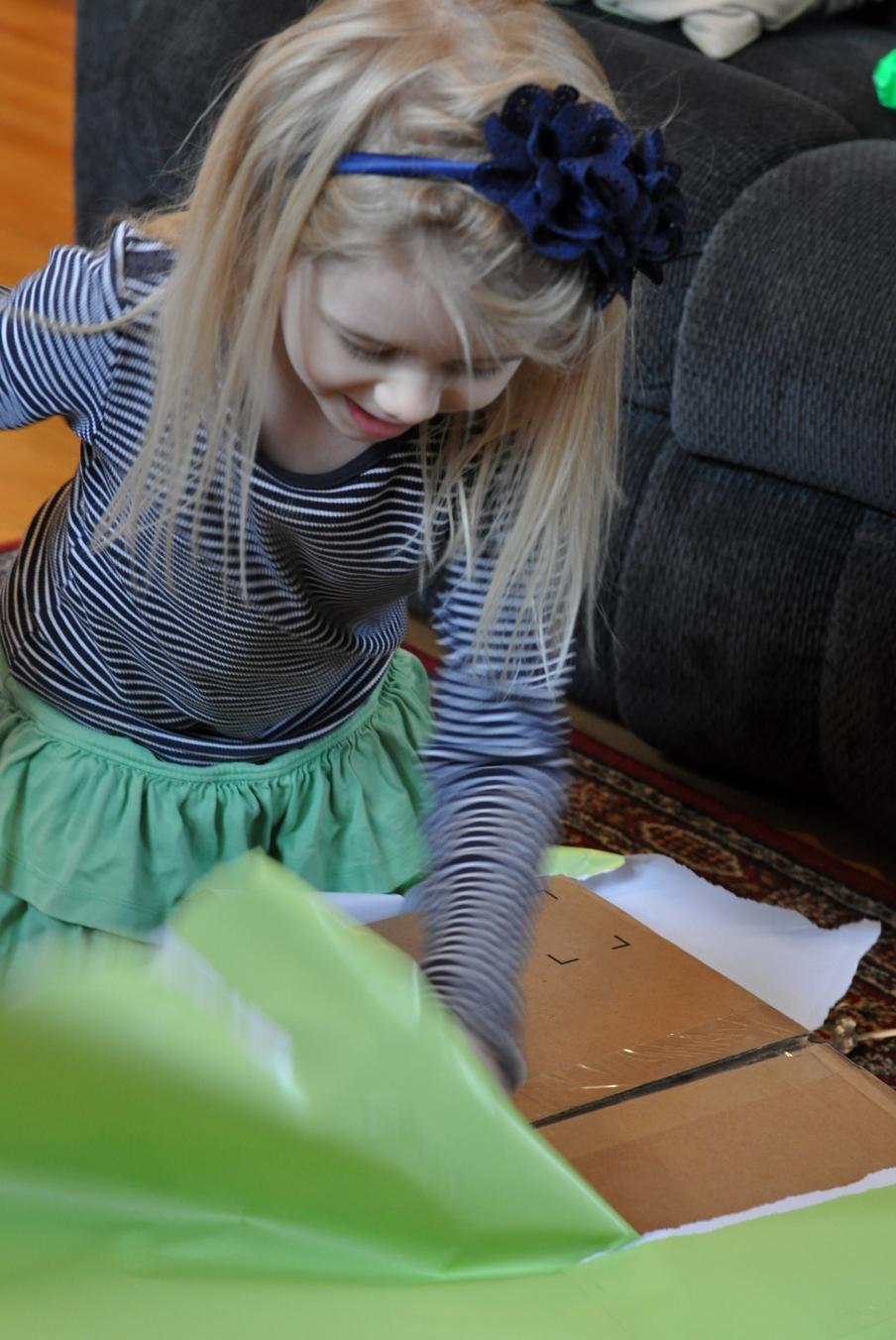 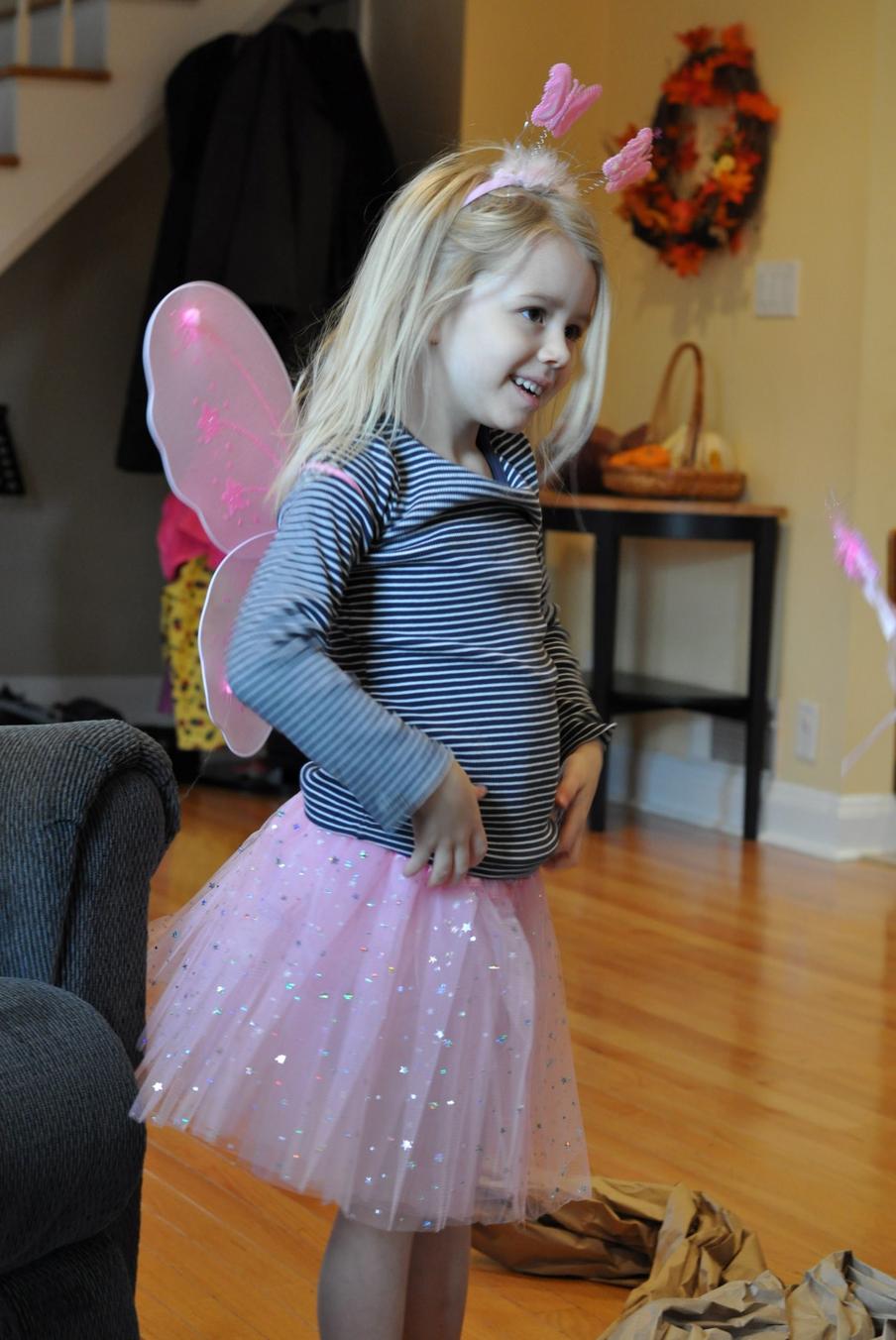 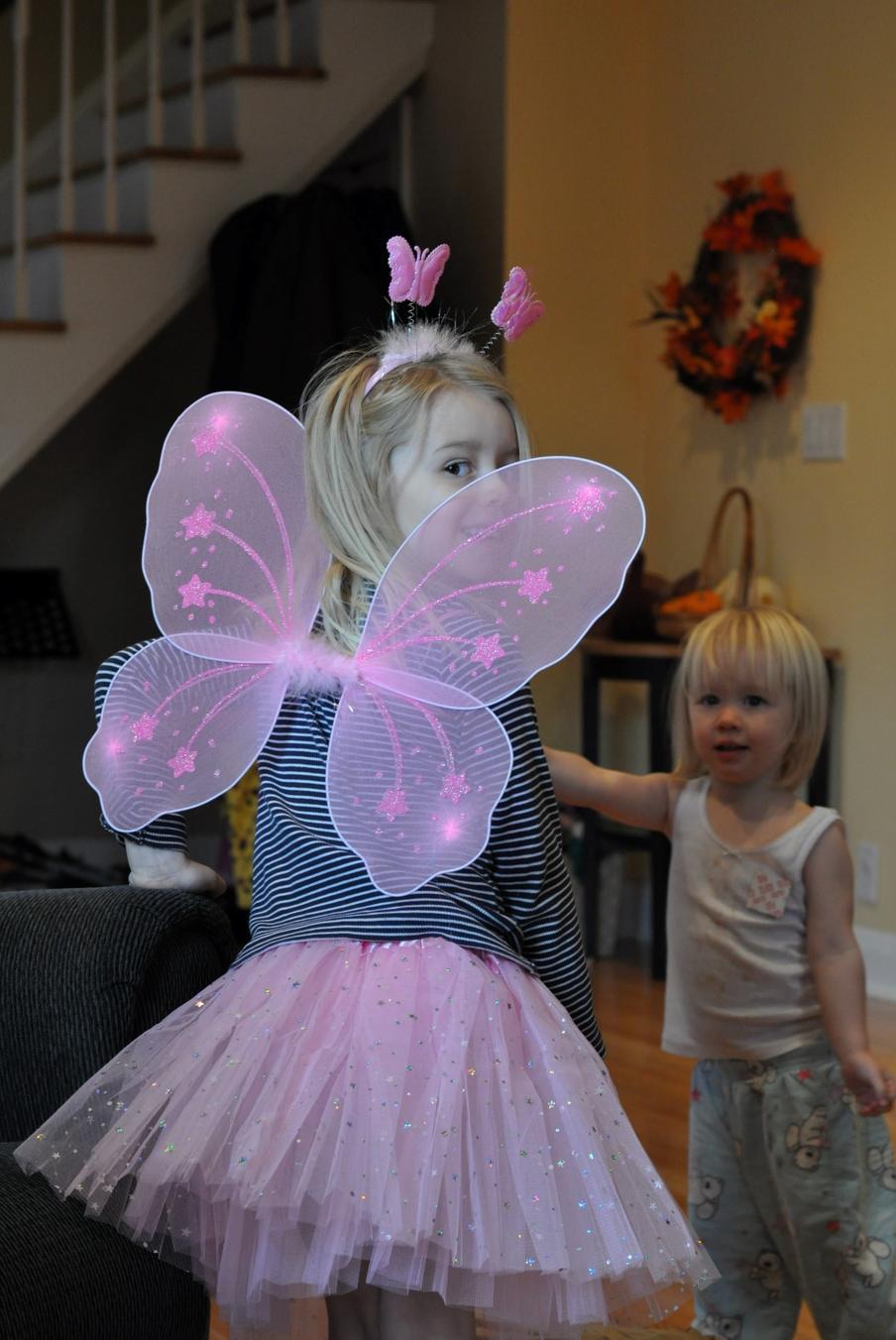 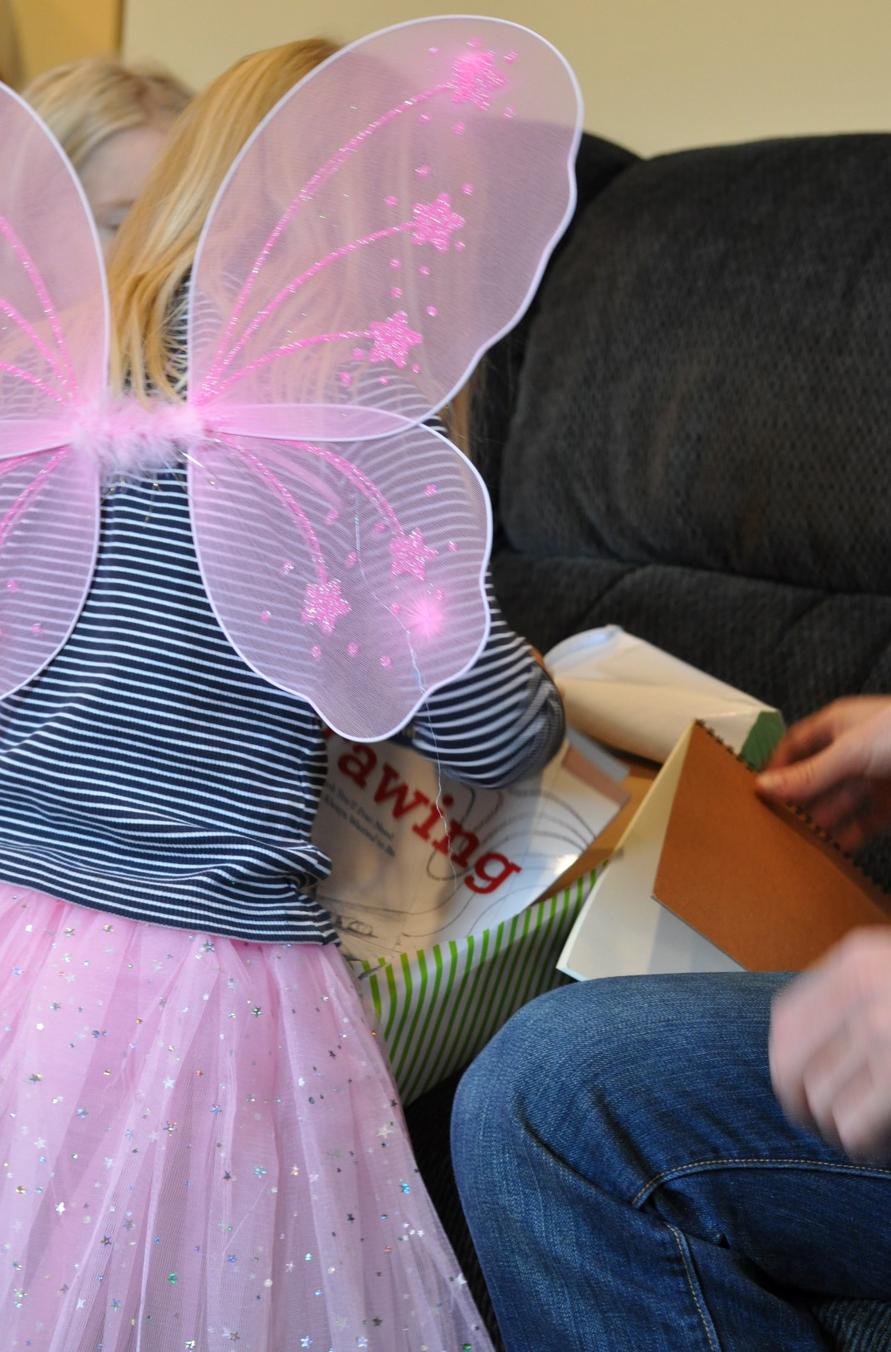 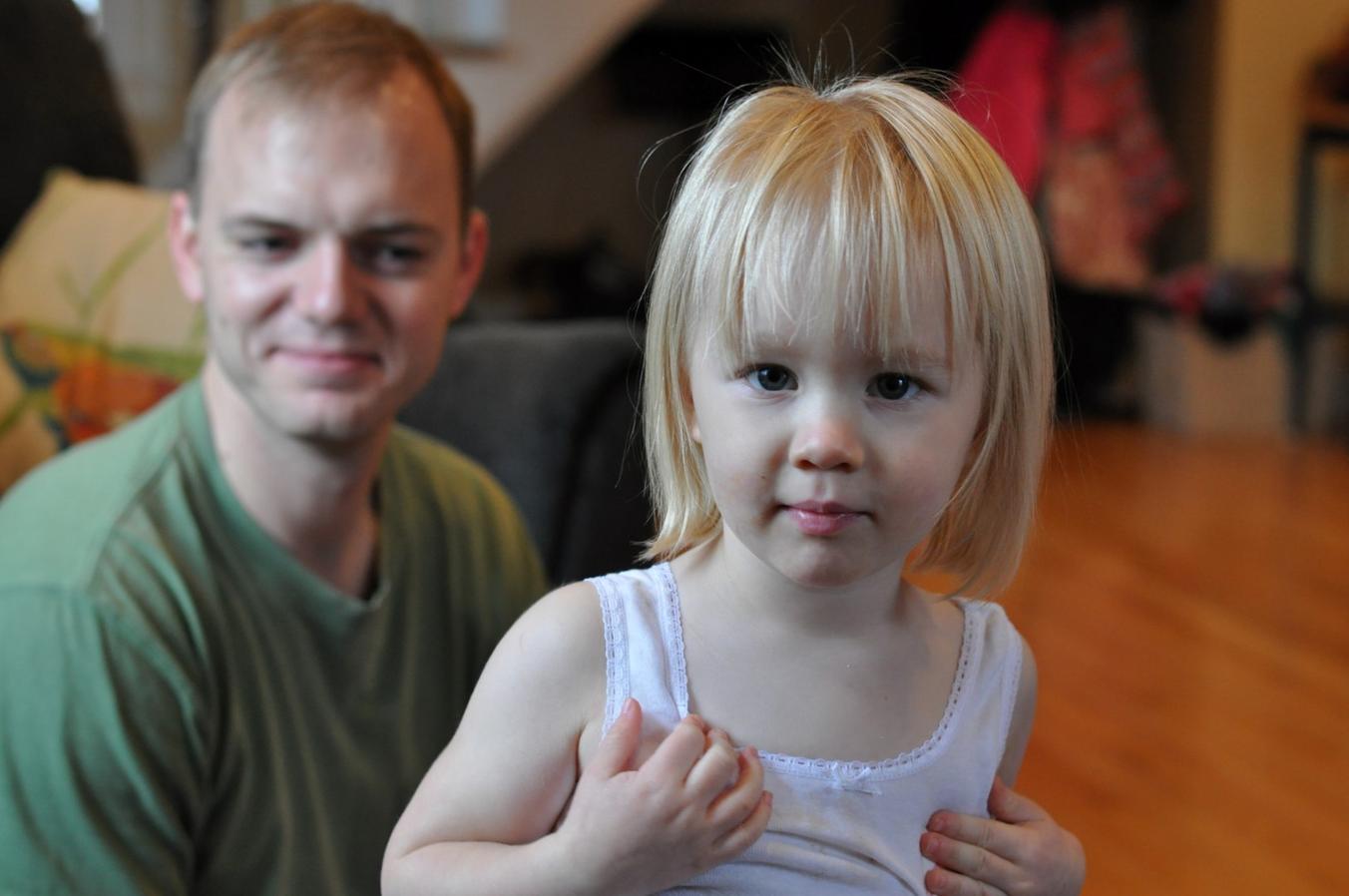 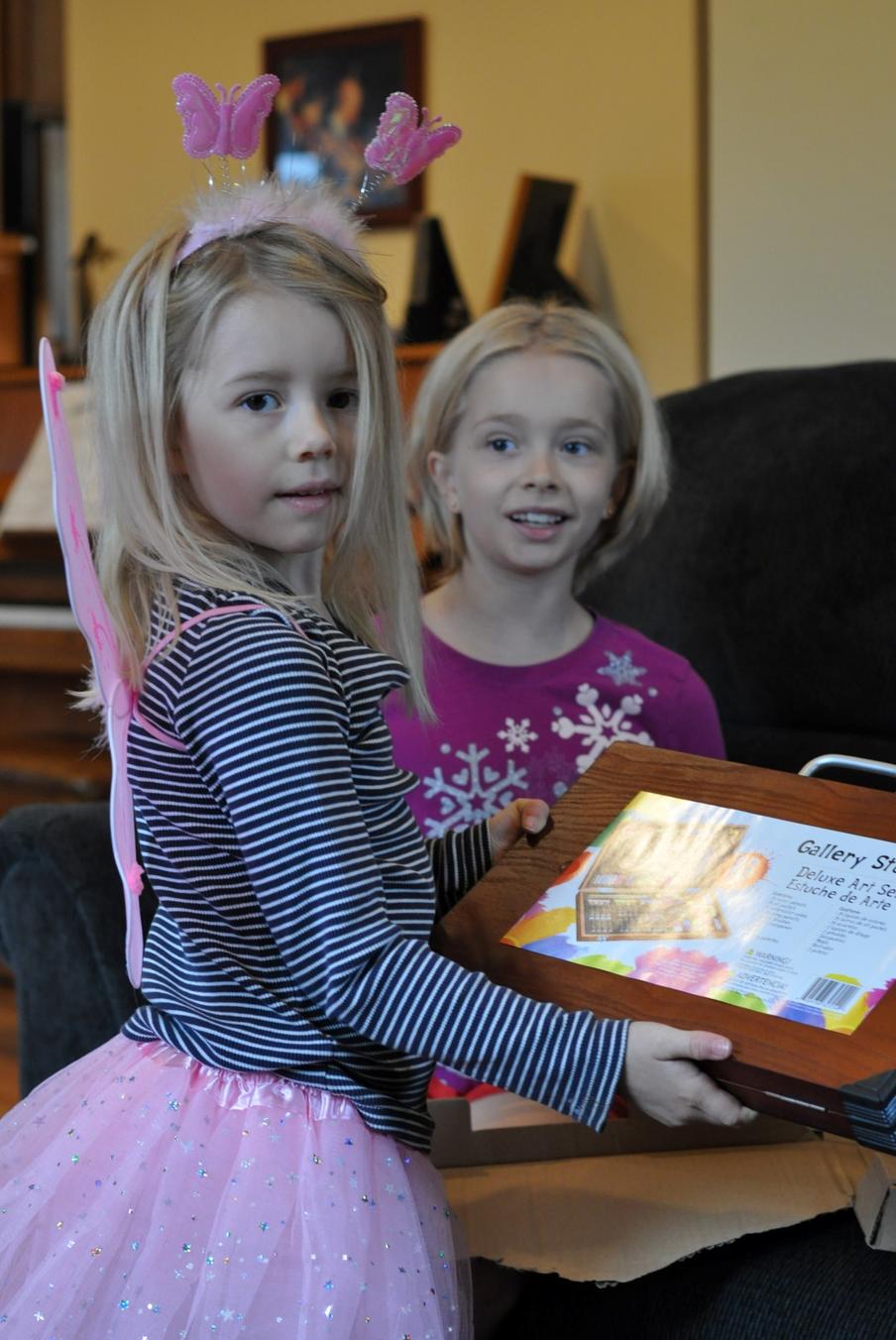 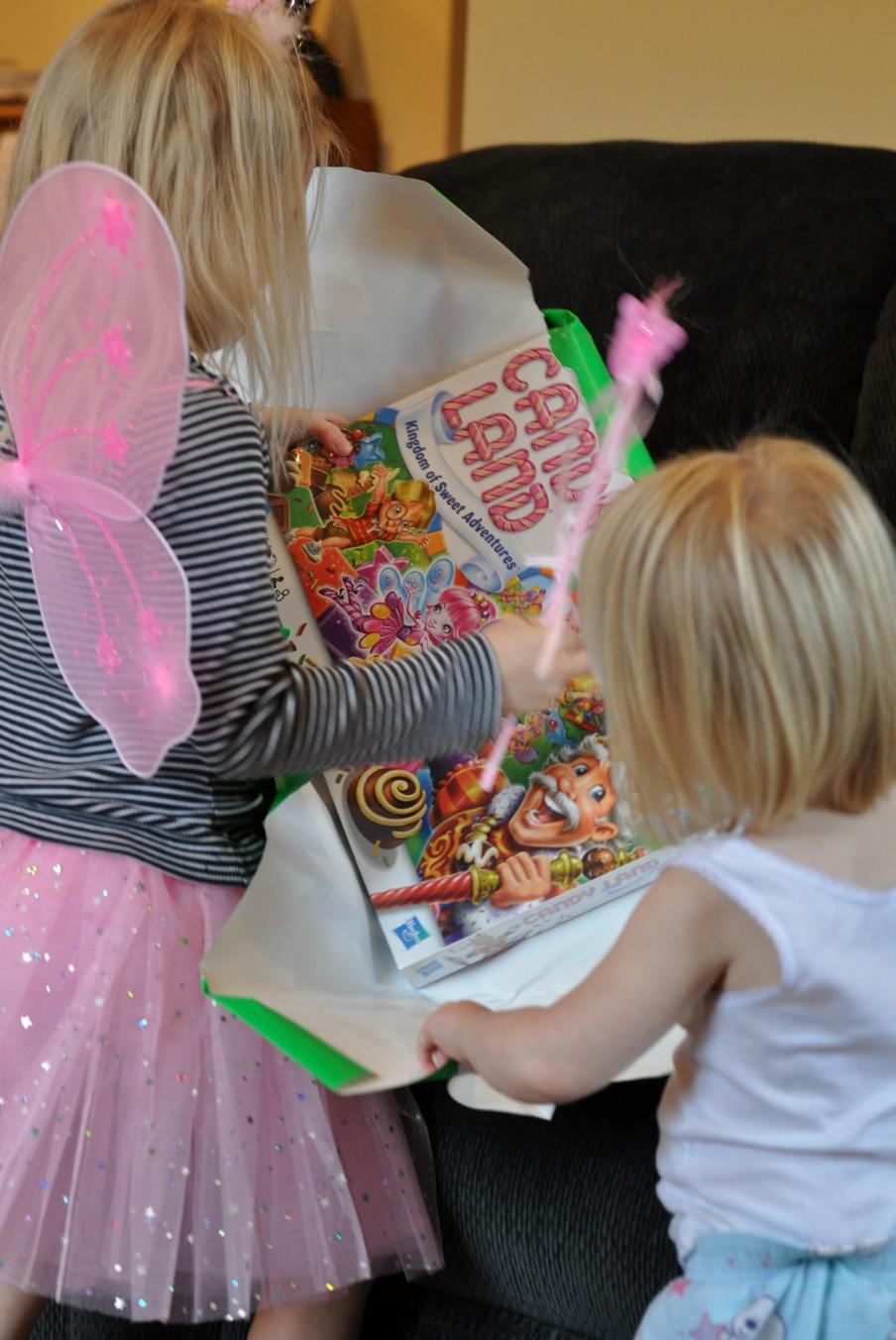 Afterwards the kids went to Elijah and Sophie’s house for a play date while Ben and I did a little sight-seeing with cousin Greg who was visiting that weekend too. It was a fun visit, but so fast! 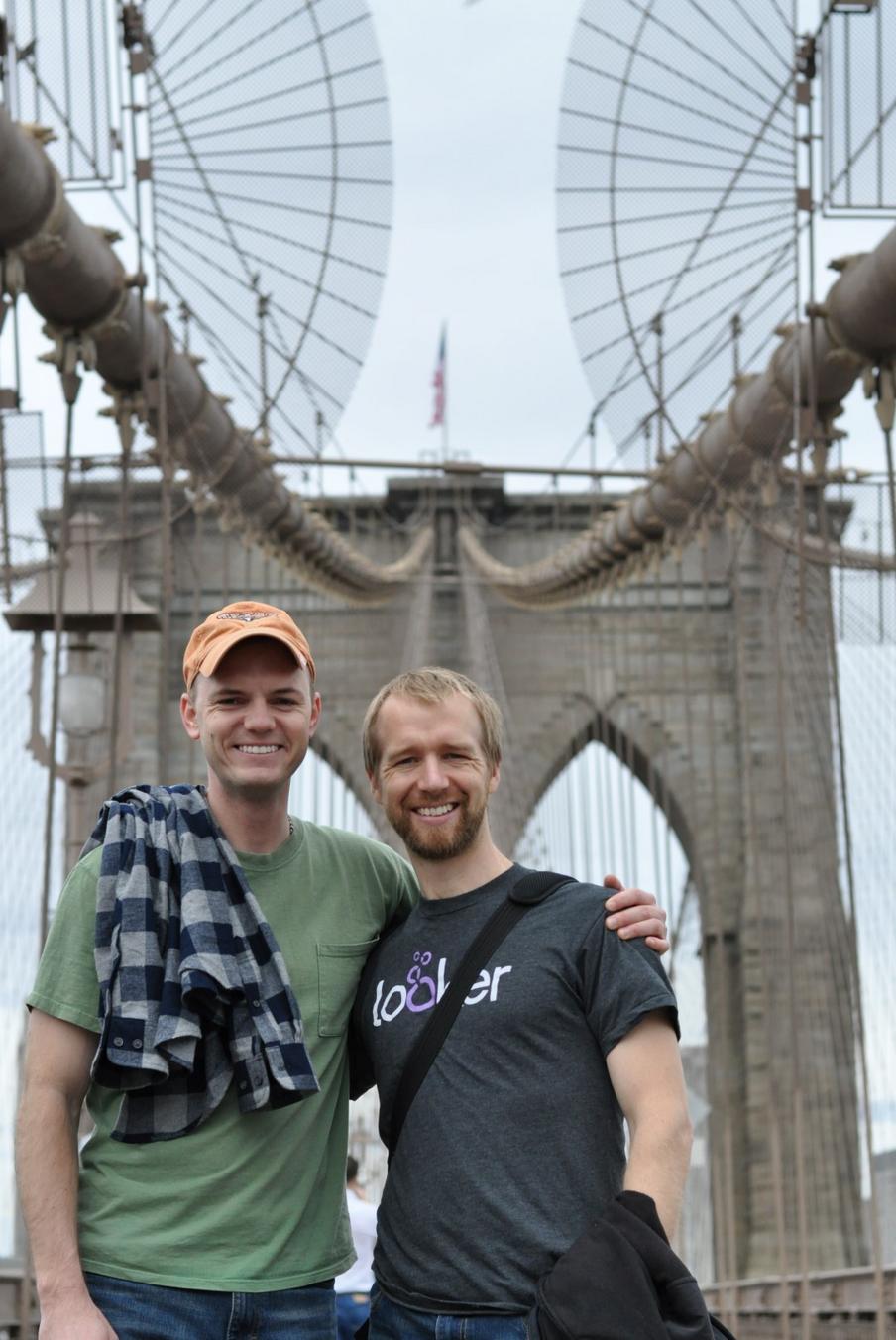 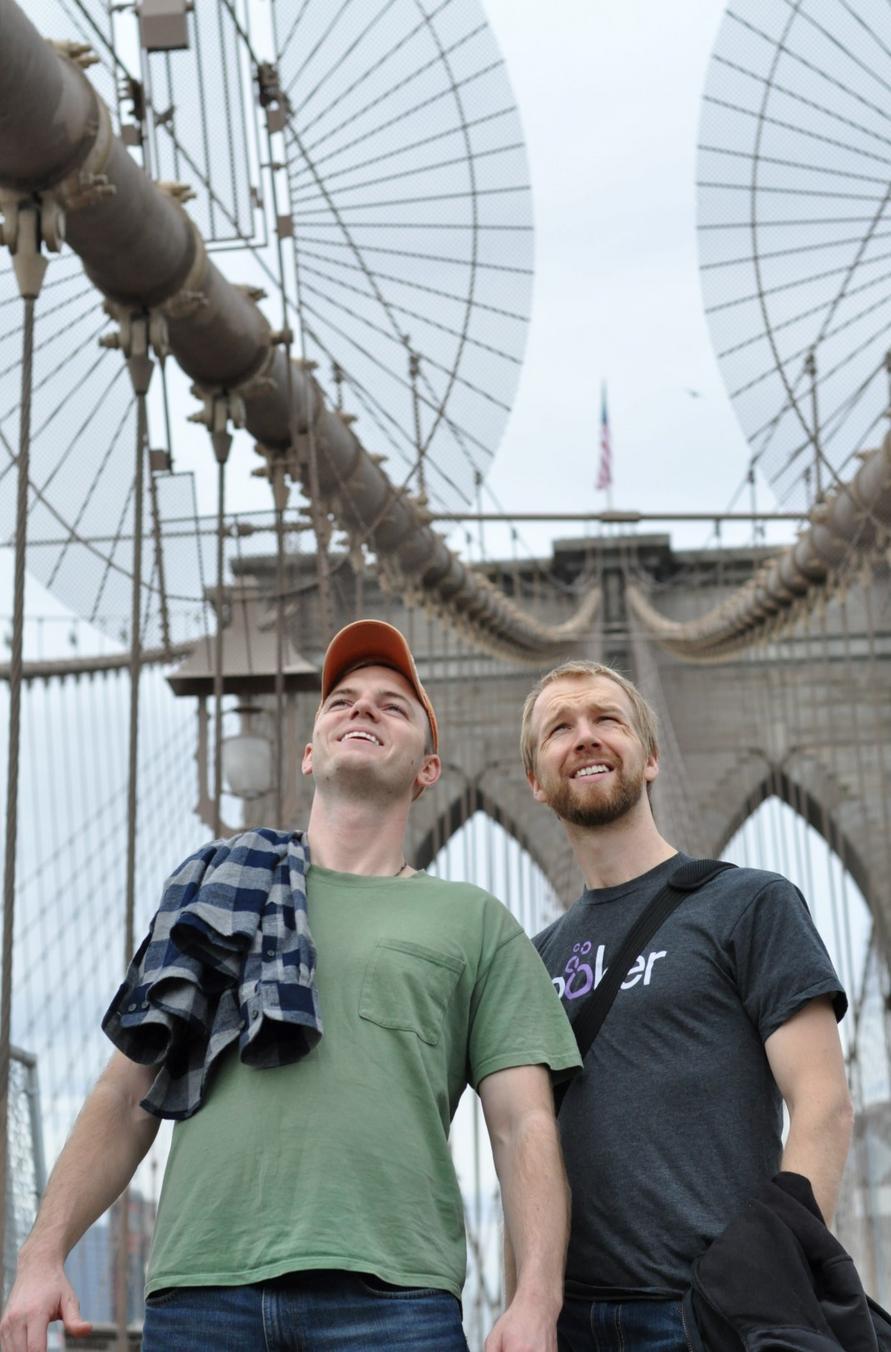 That evening we had a special meal with things Esther had asked for, as well as a ladybug ice cream cake. By the time everything was ready the cake was already starting to melt out of itself, hence the moat around it. :-) 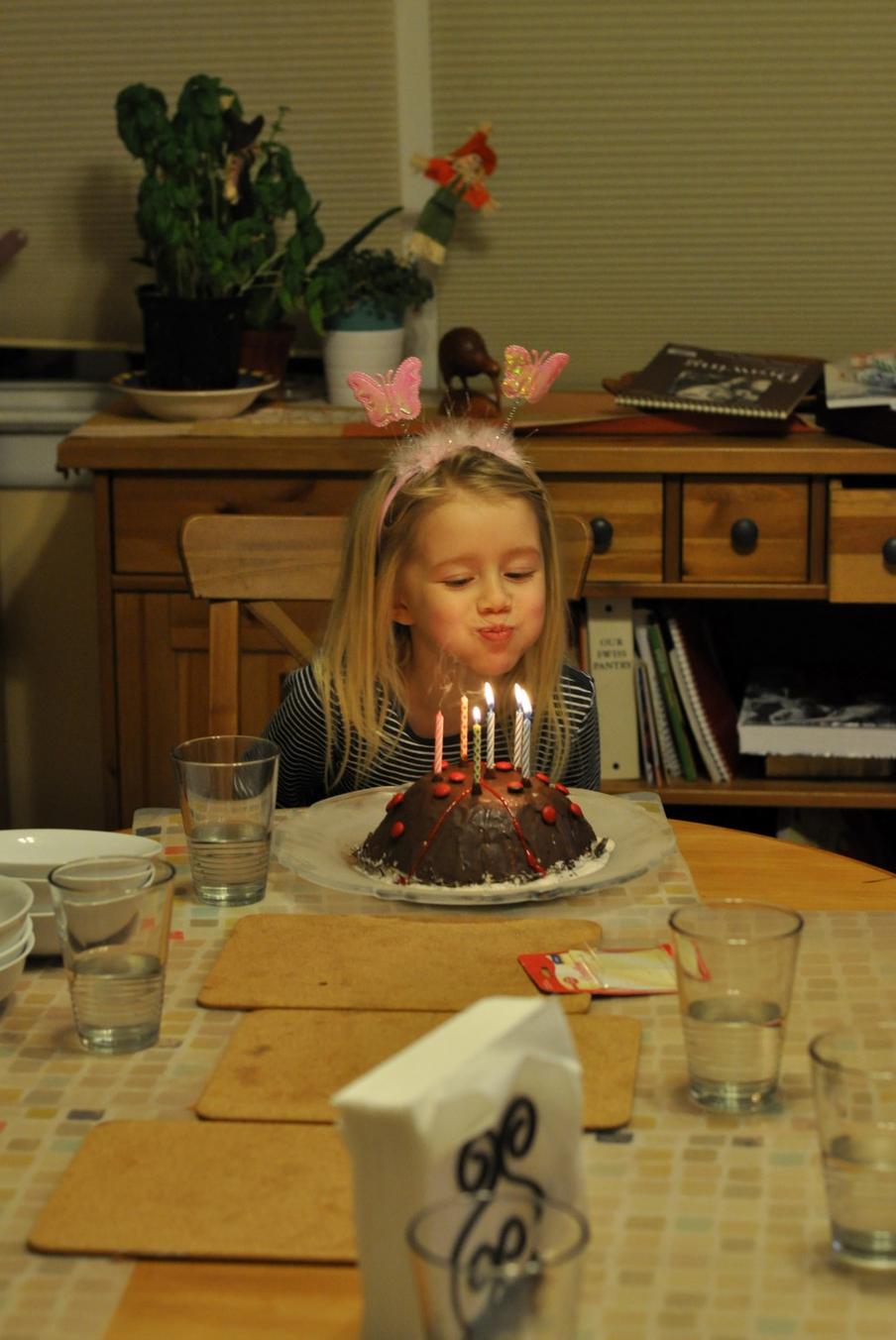 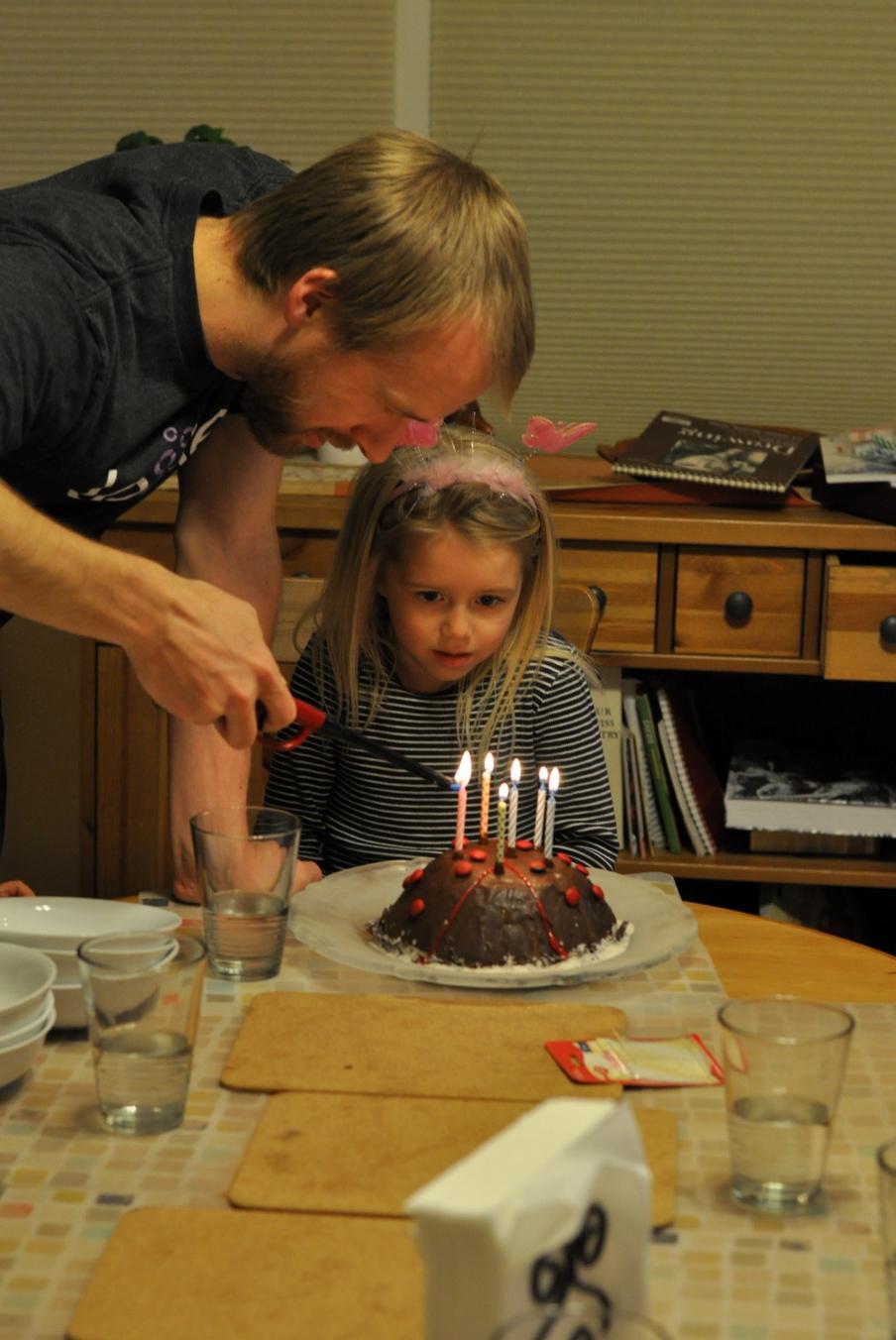 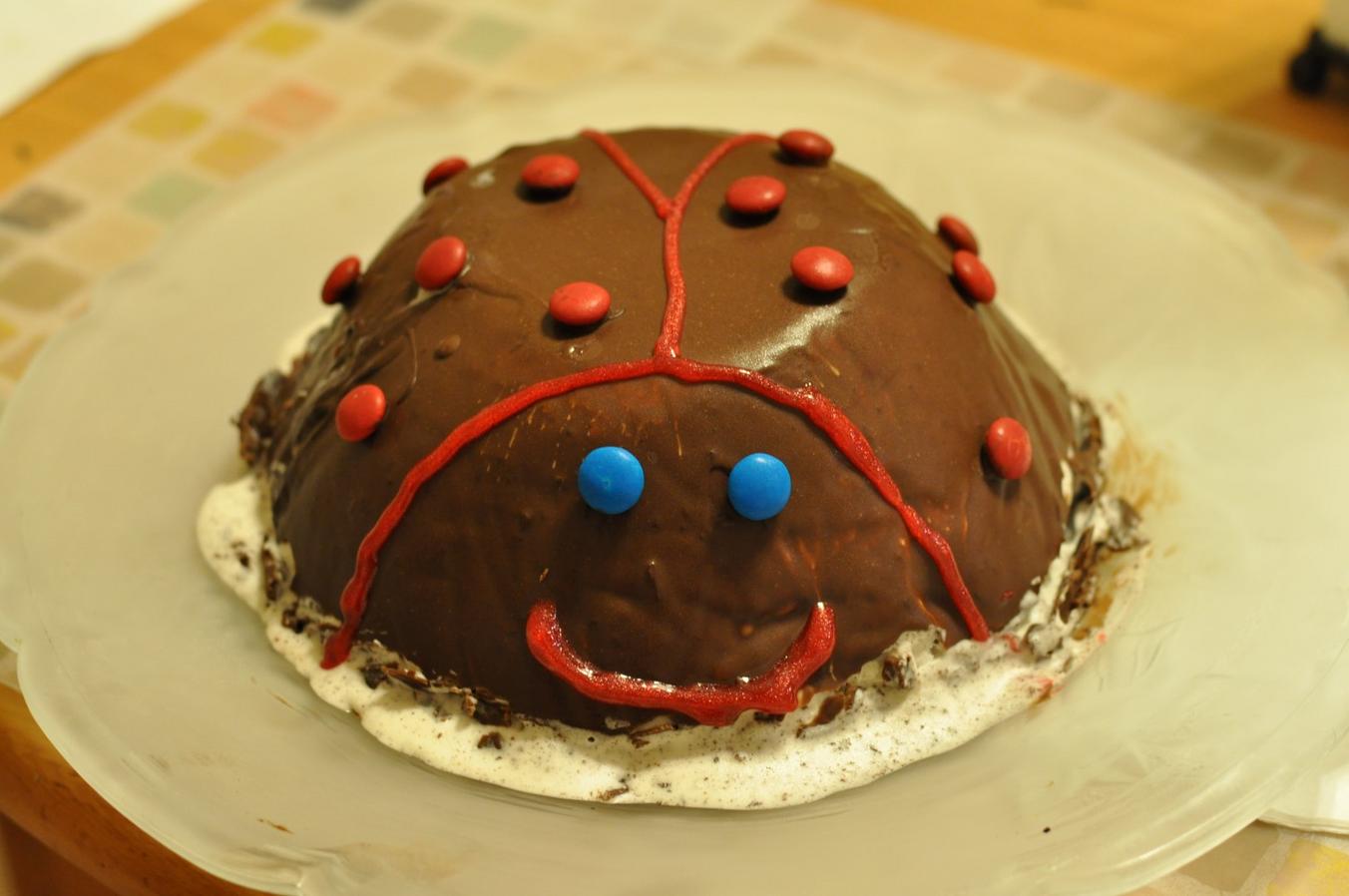 Esther is really turning into a big girl. She loves to read, do crafts, paint, draw and be creative in all sorts of ways. This often results in a fair bit of mess, but I don’t mind (too much)! She’s sensitive, kind, and doing much better at being a good big sister to Laurelin and not to not be quite such a pest to Marica. She loves to do school and is doing very well at it. She loves to dress up and you’ll usually find her in ballet clothes and fairy wings these days. Because her interest in all things ballet has not diminished for many months now, we’ve signed her up to start ballet classes in the new year. She’s super excited. We love you, Esther!

Enjoyed the photos, thanks. Happy Birthday, Esther!! Growing up, for sure!