On the first weekend of July we took the kids to the Meadowlands State Fair which is pretty close to where we live. The kids were giddy with excitement!

We got there as soon as it opened in the afternoon so it wouldn’t be too busy, and that was a good idea because there weren’t many lines to wait in, but everything got progressively busier during the late afternoon.

We split up for most of the time so Ben could take Marica on the ‘scary rides’ which I was glad not to have to go on and even happier not to see her risk her life on! :-)

Esther, Laurelin and I stayed in the ‘Kiddie Zone’ and Esther made very good use of her unlimited rides pass! 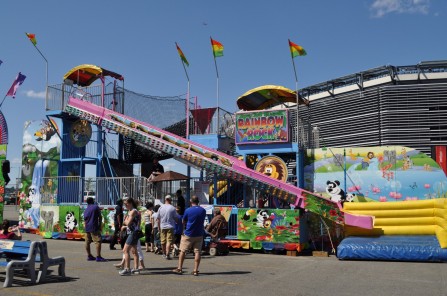 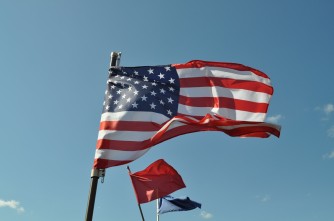 Laurelin was mostly content to look around at the spectacle around her, and thankfully even had a nap.

Ben took Laurelin on the (very tame) Ferris Wheel. I’m not sure she realised what was going on! 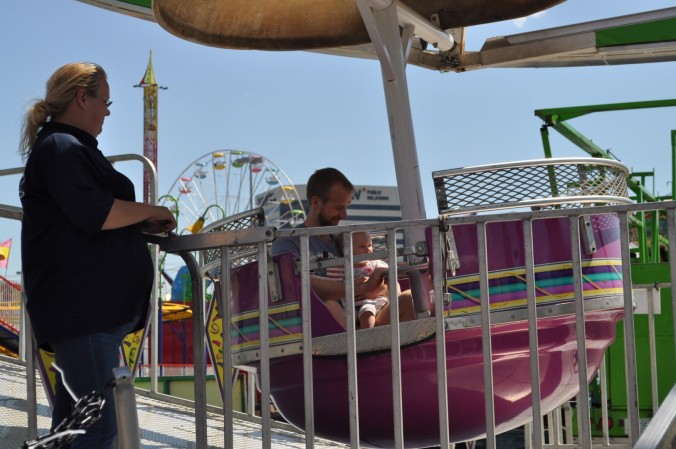 We had Funnel Cake! So greasy and sweet and yummy.

Just before going home we watched a Big Cat show with a beautiful male lion, a white tiger and a liger. 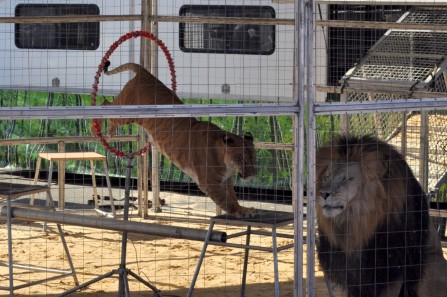 What a fun day! I have so many happy memories of when the carnival would come to town every September when I was growing up. The church would always have a pannekoek (pancake) stall and my mum usually helped bake pannekoek, which meant I got pretty much free reign to explore the fair. Night time at the fair was the most magical time, spinning on the rides till you’re almost sick, eating candy floss, pannekoek and kerrie-en-rys… when the kids get a bit older, we’ll have to take them at night!

2 thoughts on “Fun day at the Fair”