The last week has been a crazy whirlwind of activity. We got rid of a lot of stuff, selling some things on Craigslist, selling a bunch of things at our stoop sale and giving loads of stuff away. Moving like this isn’t what I’d call an economical venture, but it’s been a great two years and the experience has been worth it.

Our stoop sale was pretty much a success, though I would have liked it if we could have sold a few more little items. In the end, the Salvation Army greatly benefited from our departure! 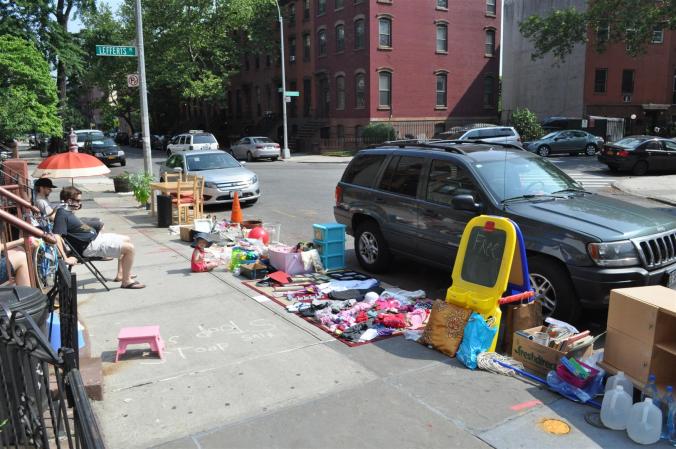 We had lots of opportunities to meet up with people over the last few weeks for plenty of “lasts”, yet unfortunately I forgot to take photos for most of the time!

I’ll share a few I do have. I haven’t written before about the great book group I attended. There were just 3 of us and we usually met once a month and worked our way through Loving the Little Years by Rachel Jankovic chapter by chapter. It was so upbuilding and encouraging — a real highlight in the month for all of us. The food was a highlight too… I will miss you two so much, Damaris and Tionnei!

Friends of ours from church, Lyle and Julie, took us out for a surprise “Experience New York” evening. First they took us to an amazing restaurant with a great view over Columbus Circle and Central Park, and then afterwards to a concert by the New York Philharmonic at the Lincoln Centre! We were blown away by their generosity and we had such a blast of an evening. Thanks again, Lyle and Julie! 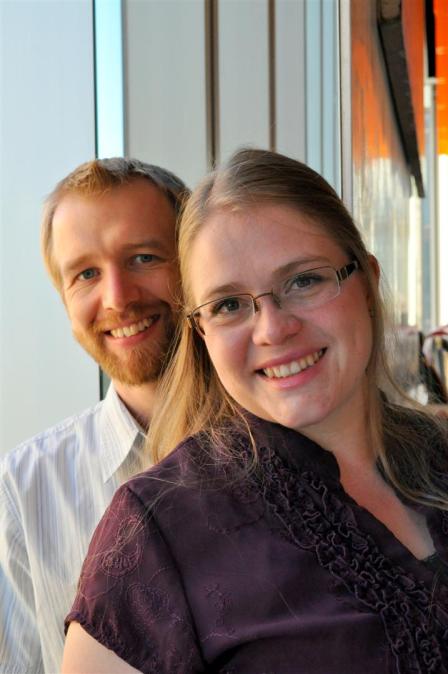 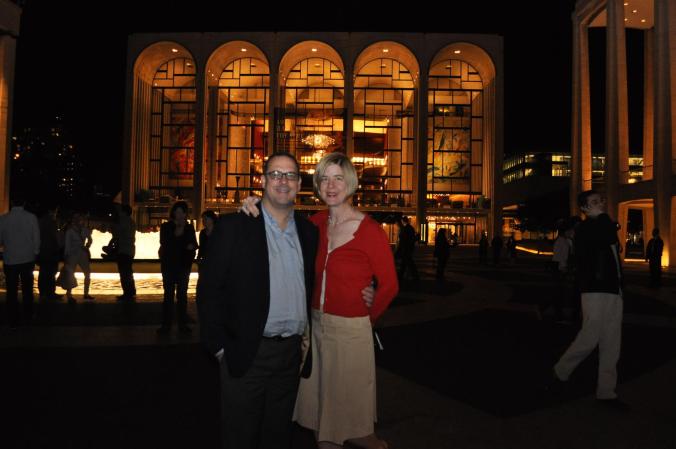 I have a few photos of our last Sunday at Messiah’s Reformed Fellowship. That was a sad, sad day, having to say goodbye to people we’ve come to love so dearly over the last two years. After the morning service they called us up the front and sang “God be with you till we meet again” to us. I was a sobbing mess! Good thing I had invested in waterproof mascara not too long before that. :-) They also put on a special lunch for us, which we really appreciated and enjoyed. Thanks, guys! 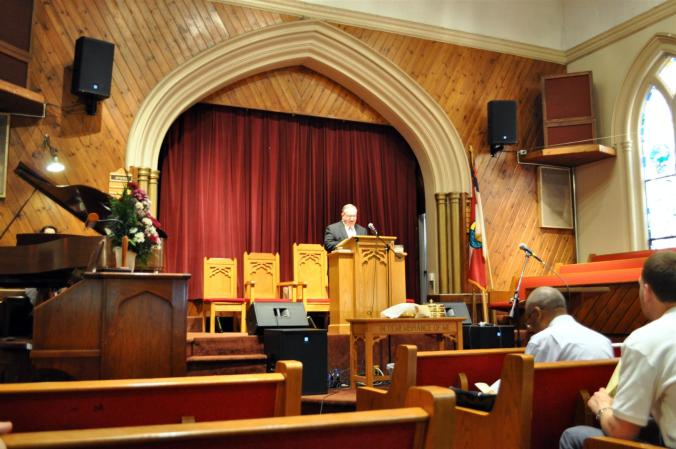 That Sunday evening we were invited to Jason and Tionnei’s place along with a bunch of other friends. What a great time of hanging out and enjoying each other’s company, even if it was really sad to say goodbye to people for the last time there too. Here’s a bunch of photos I took that night (I had borrowed a flash from Ben’s work to try out to see if I wanted to buy one for myself, and I went a little overboard on the photos.)

Our friends Jennifer and Sam had us over at their place for a yummy barbecue dinner, and the next day she watched the girls while we picked up our rental car. When we got back, she and Anna helped so much with cleaning that if I had to pay them, it would have cost a fortune! Here are some photos of our evening with them. Some of the Murphys popped over for a while too (they live just 2 houses down from Sam and Jen) to say a last goodbye. 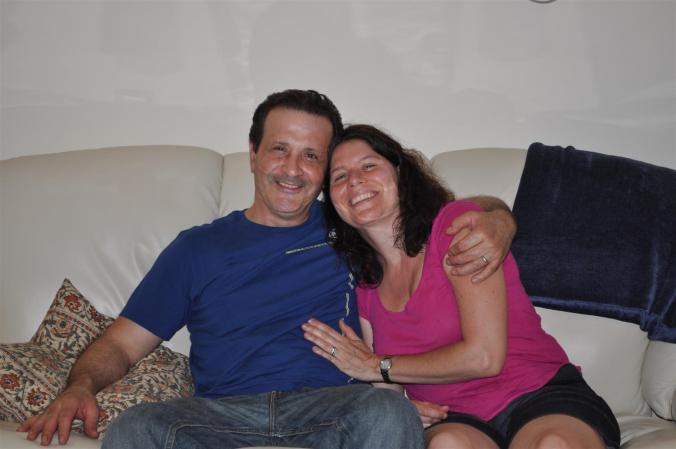 Oh, and then I will have to tell you about the awesome fun my friend Anna and I had making pies and doing spa days with the kids, but those things deserve a post to themselves, and this one is already too long.

As for an update as to where we are right now… we’re on our way to the Holders in Knoxville, TN staying the night at some random motel in Virginia. I hope to keep you pretty much updated as to how the roadtrip is progressing as we go!