Finishing up the school year

It’s taken us a while to get used to this business of school finishing right in the middle of the calendar year and the starting again in August/September when we are so used to the school year following the calendar year. We have now pretty much slotted into the US school calendar and are starting up again with homeschooling in a couple of weeks. But in the mean time, let me share some photos of the kids finishing up their last school year. Esther just finished 1st grade (Year 2 for NZers), Marica finished 3rd grade (Year 4), and Laurelin finished being a 2-year-old, ha. She’s recently started preschool for 3 mornings a week, so that will hopefully free me up a bit so the two older girls and I can get some more work done. Look who lost her two front teeth! 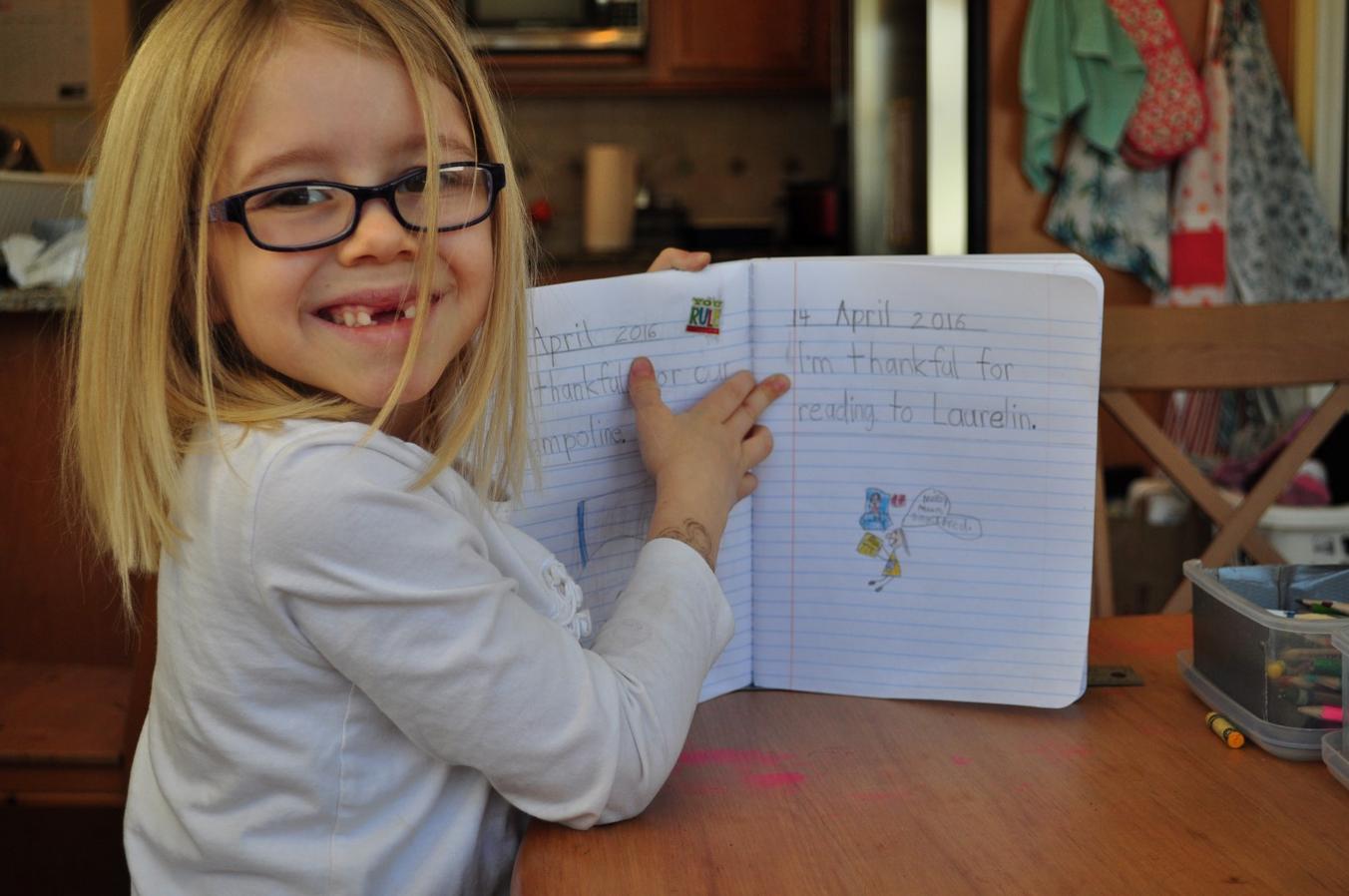 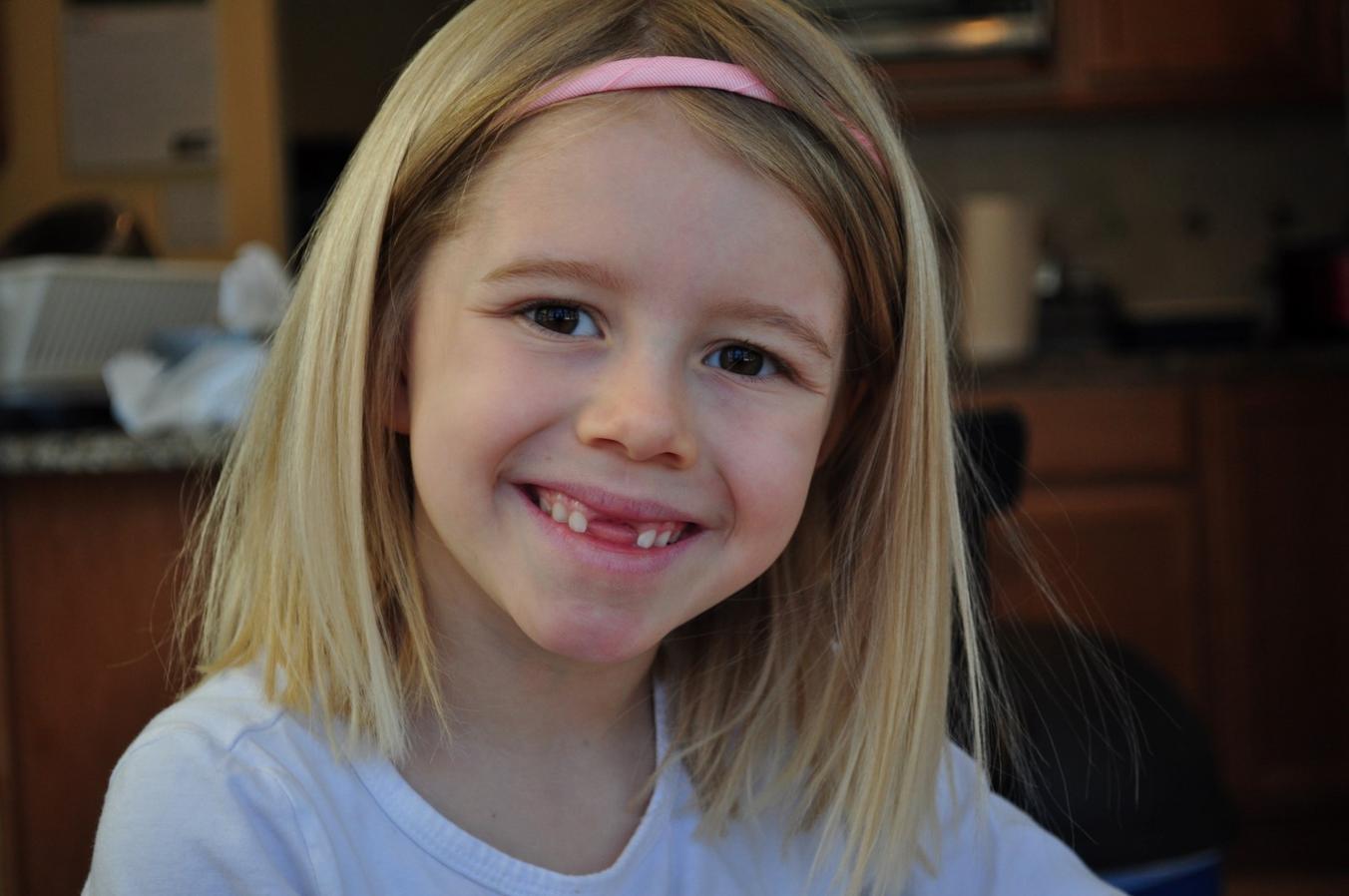 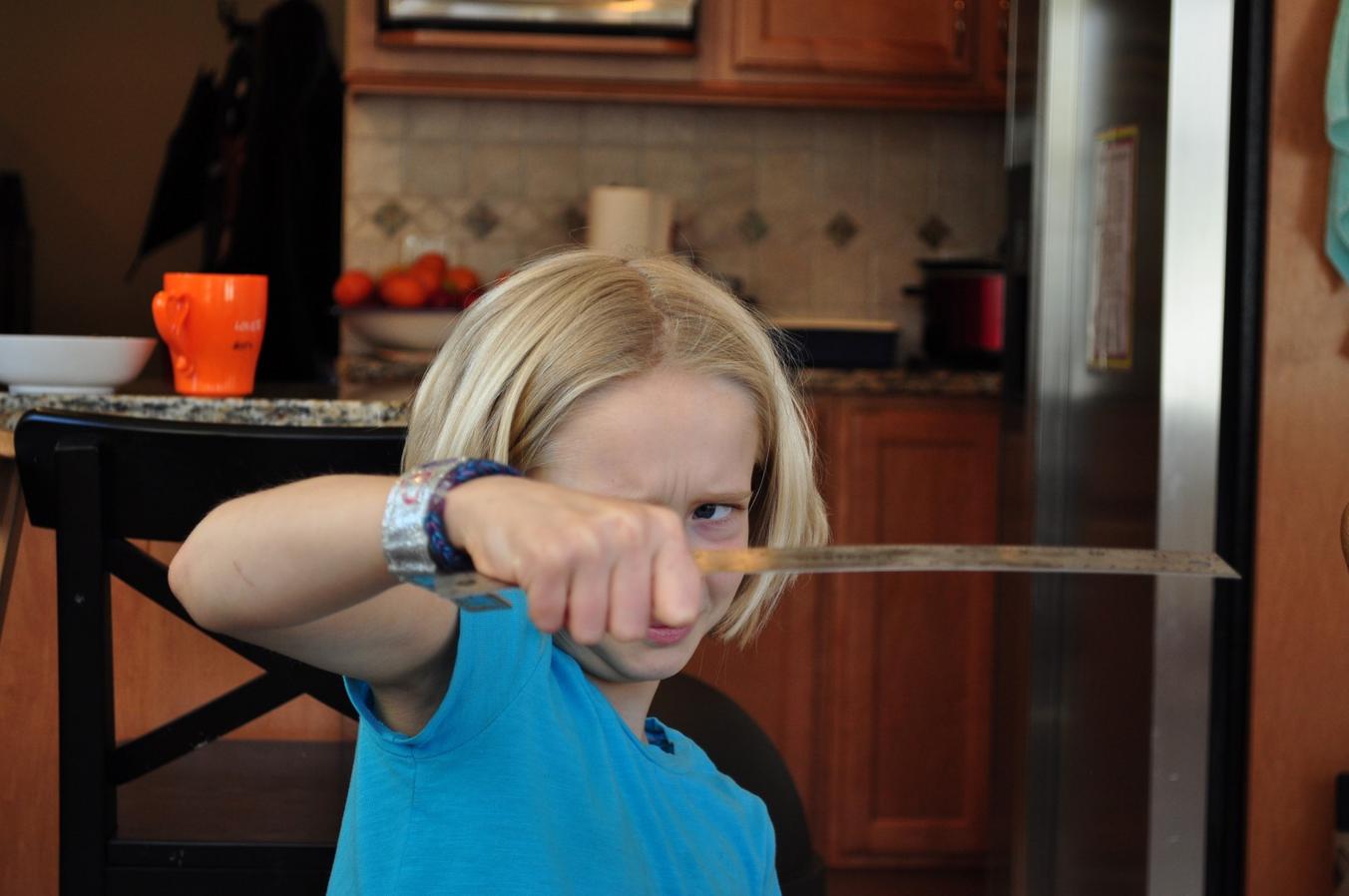 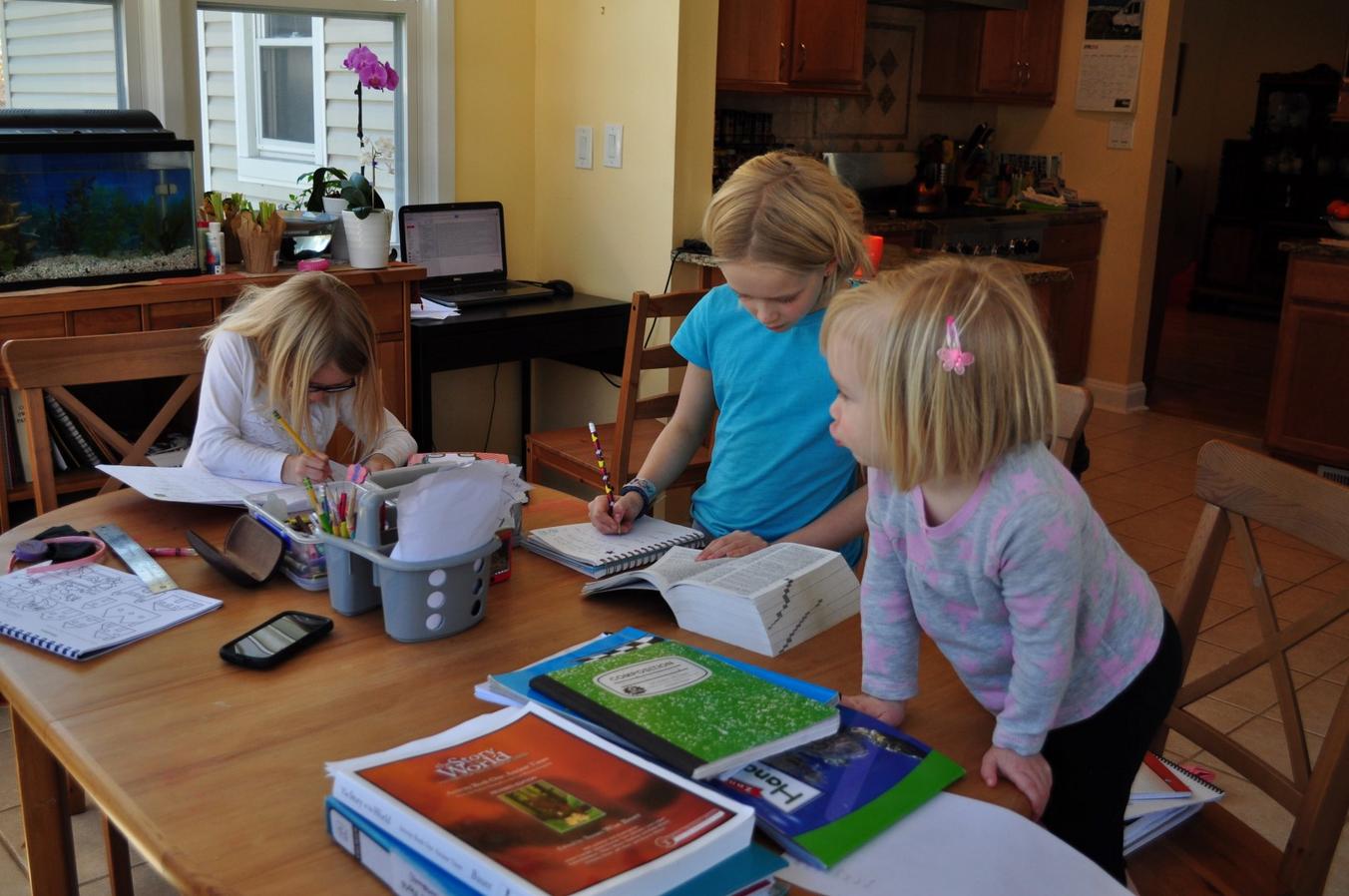 The girls also took part in their piano teacher’s end of year recital and did so well. They made their parents proud! Their friend, Elijah, has the same piano teacher and also played very well in the recital. 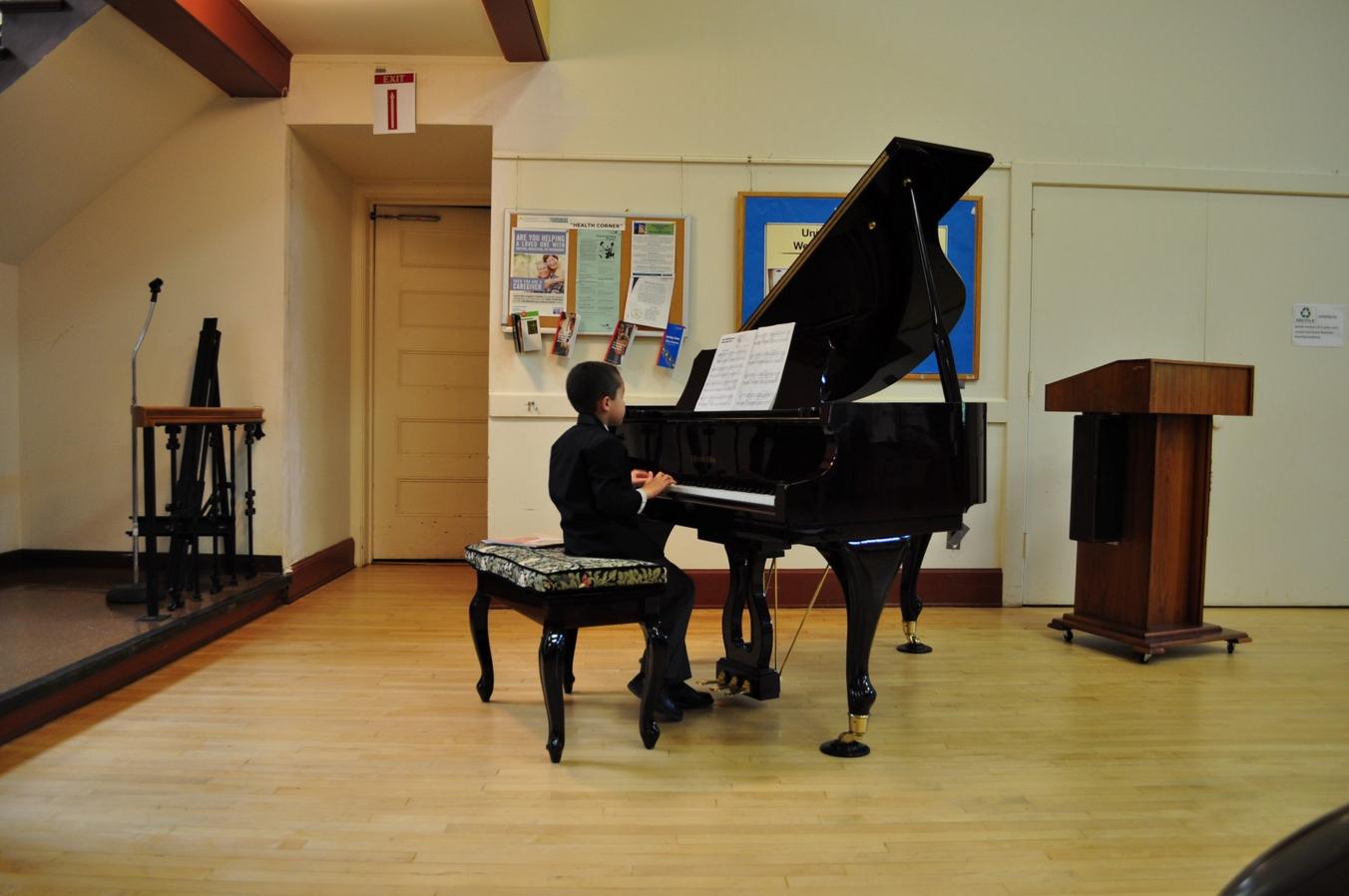 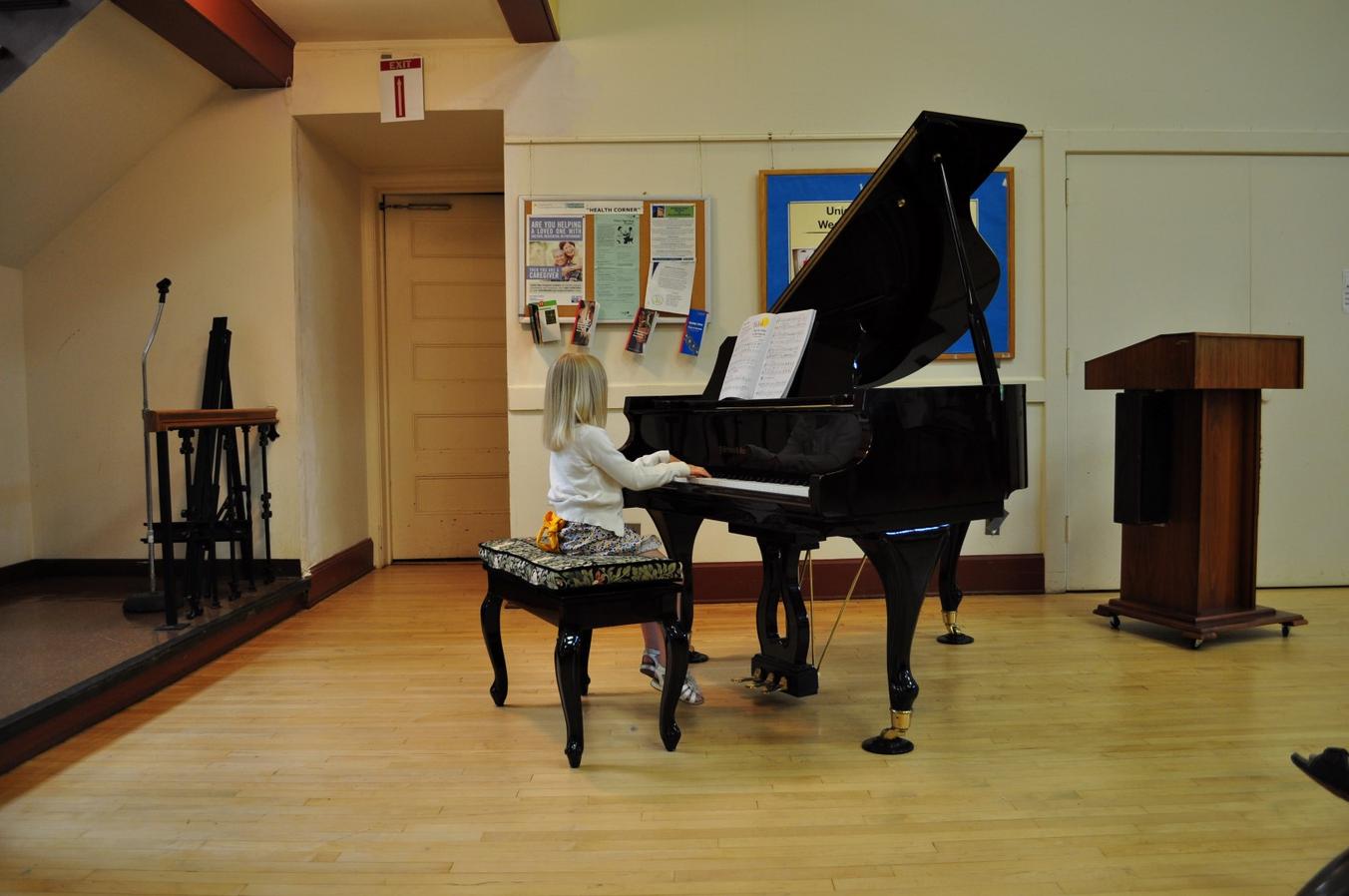 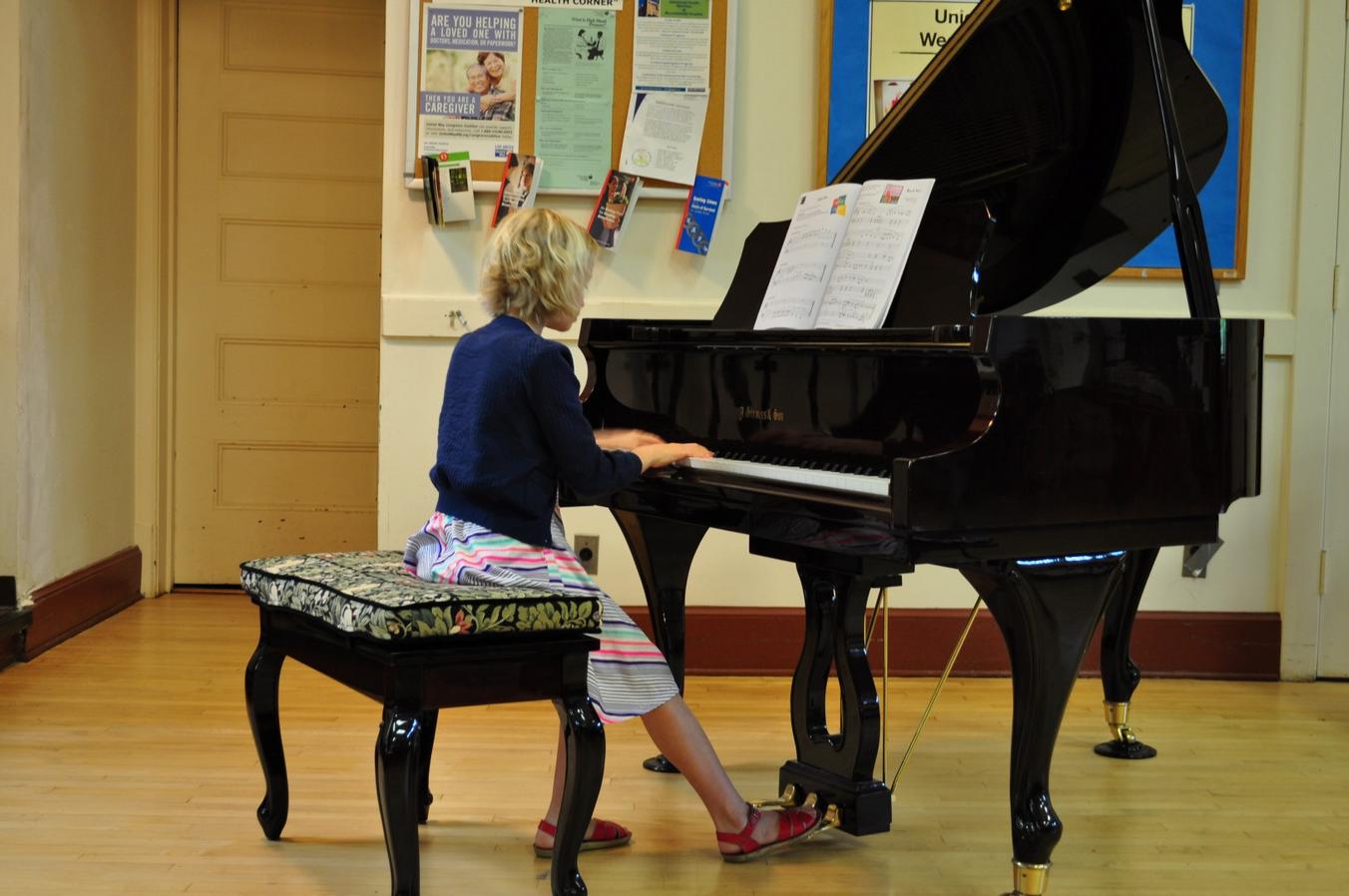 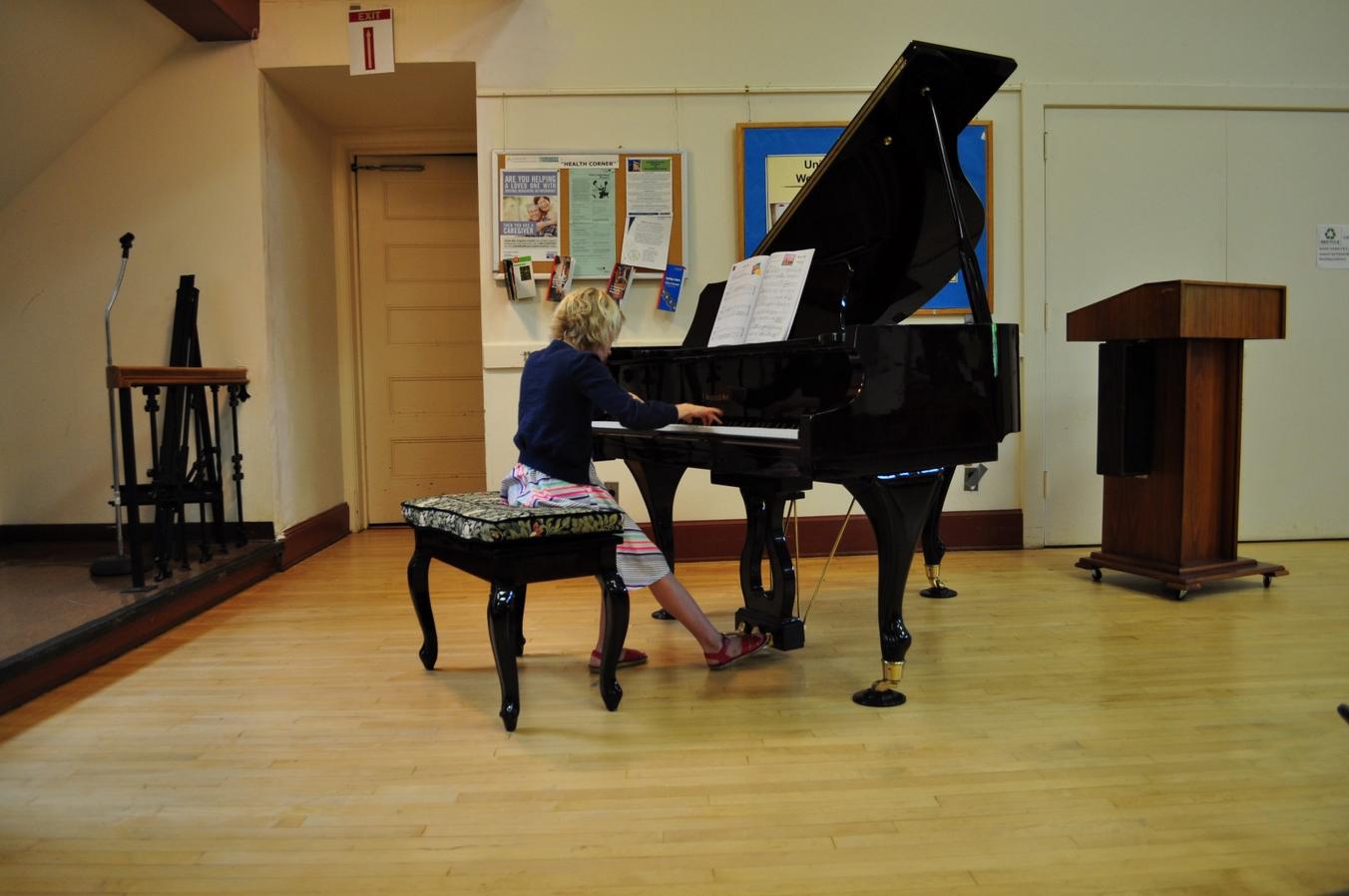 There was also a co-op concert where the kids took part, but I have no photos of that, unfortunately.

Last semester, Esther did ballet which is something she has wanted to do for years. We found a place nearby and signed her up. It wasn’t quite as traditional a ballet school as I was hoping for, and she didn’t enjoy it as much as she thought she would, so we might rethink the whole ballet thing. But we’ll see. Either way, she did really well with the little dance her class did and loved getting all dolled up for the event! 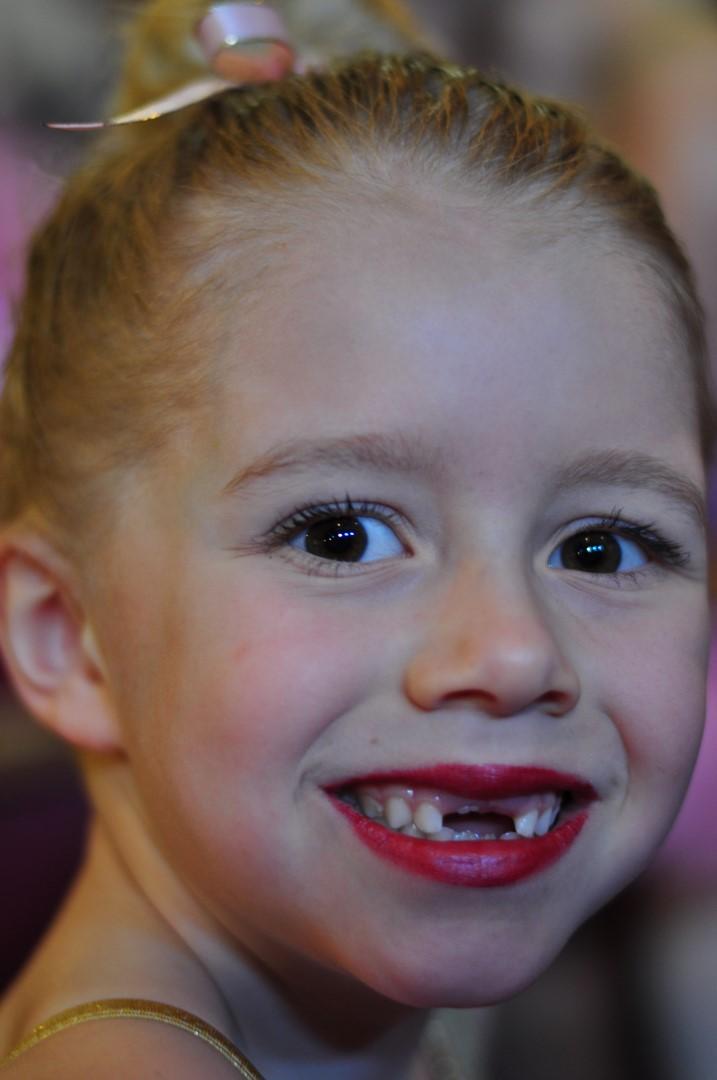 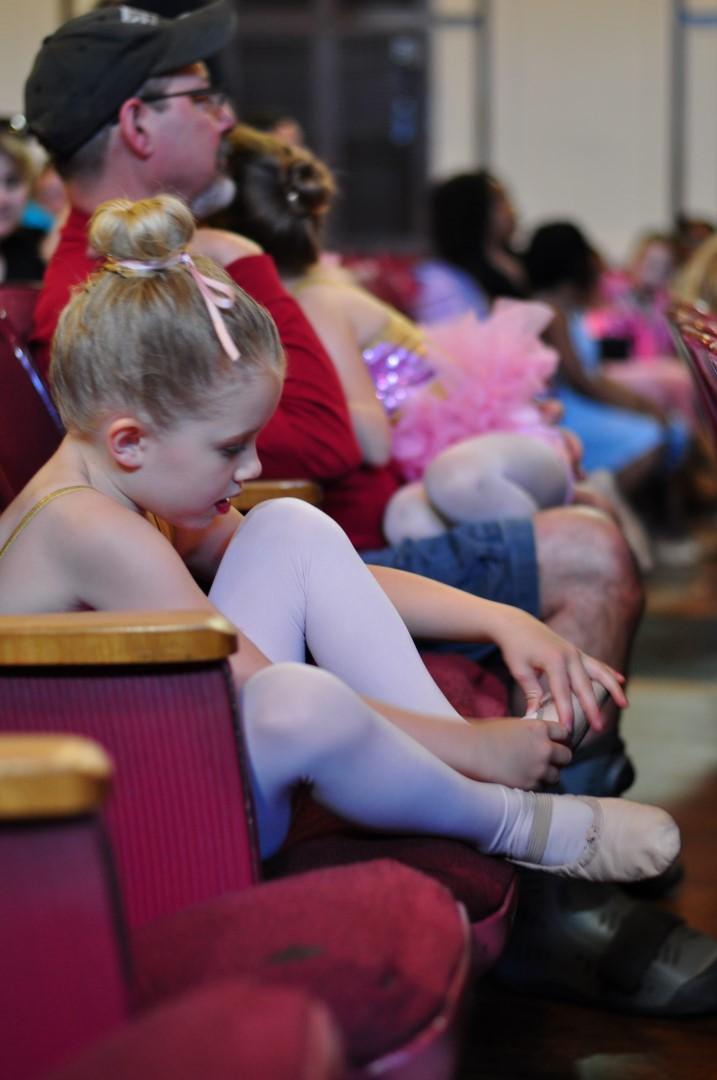 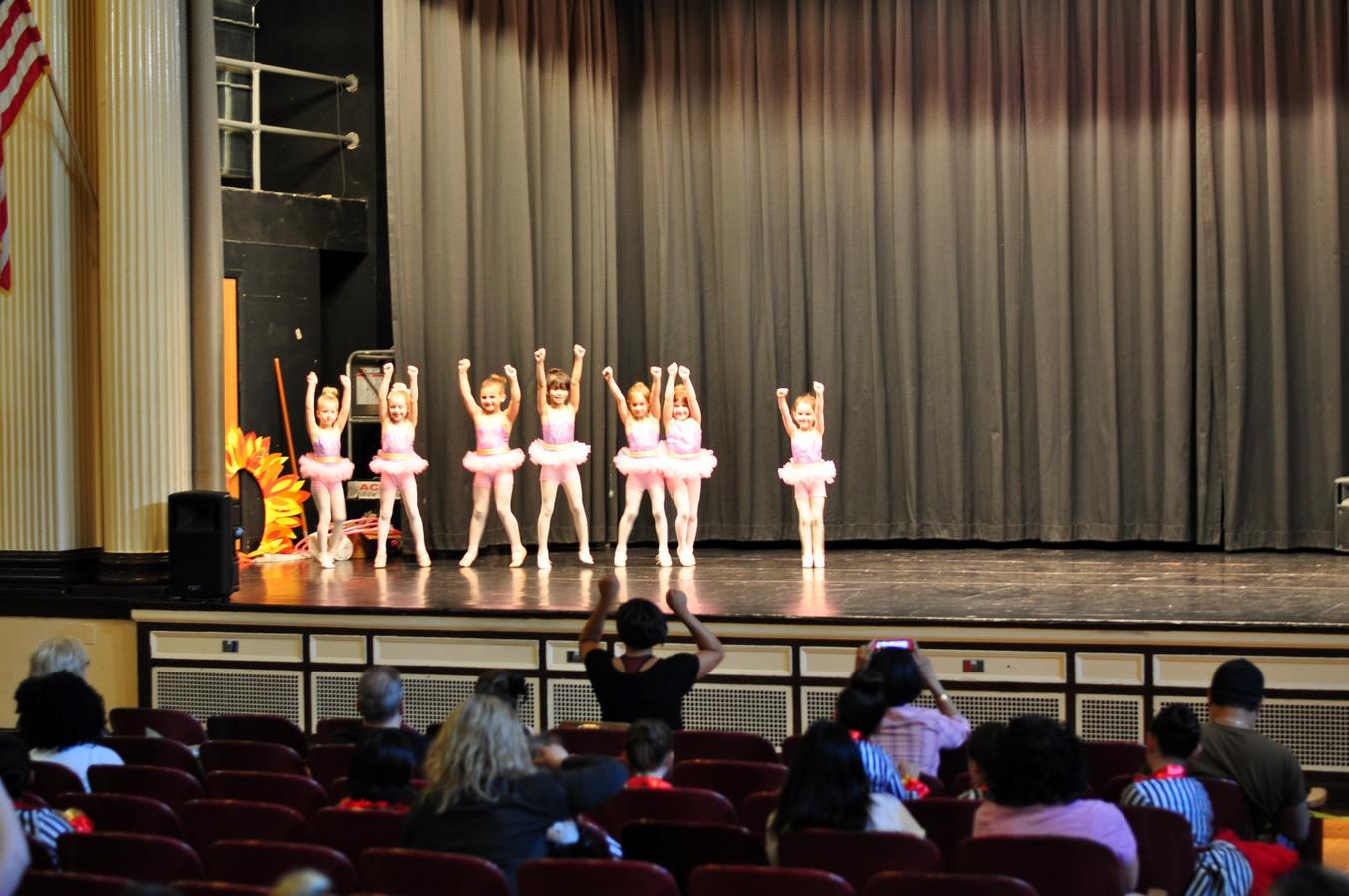 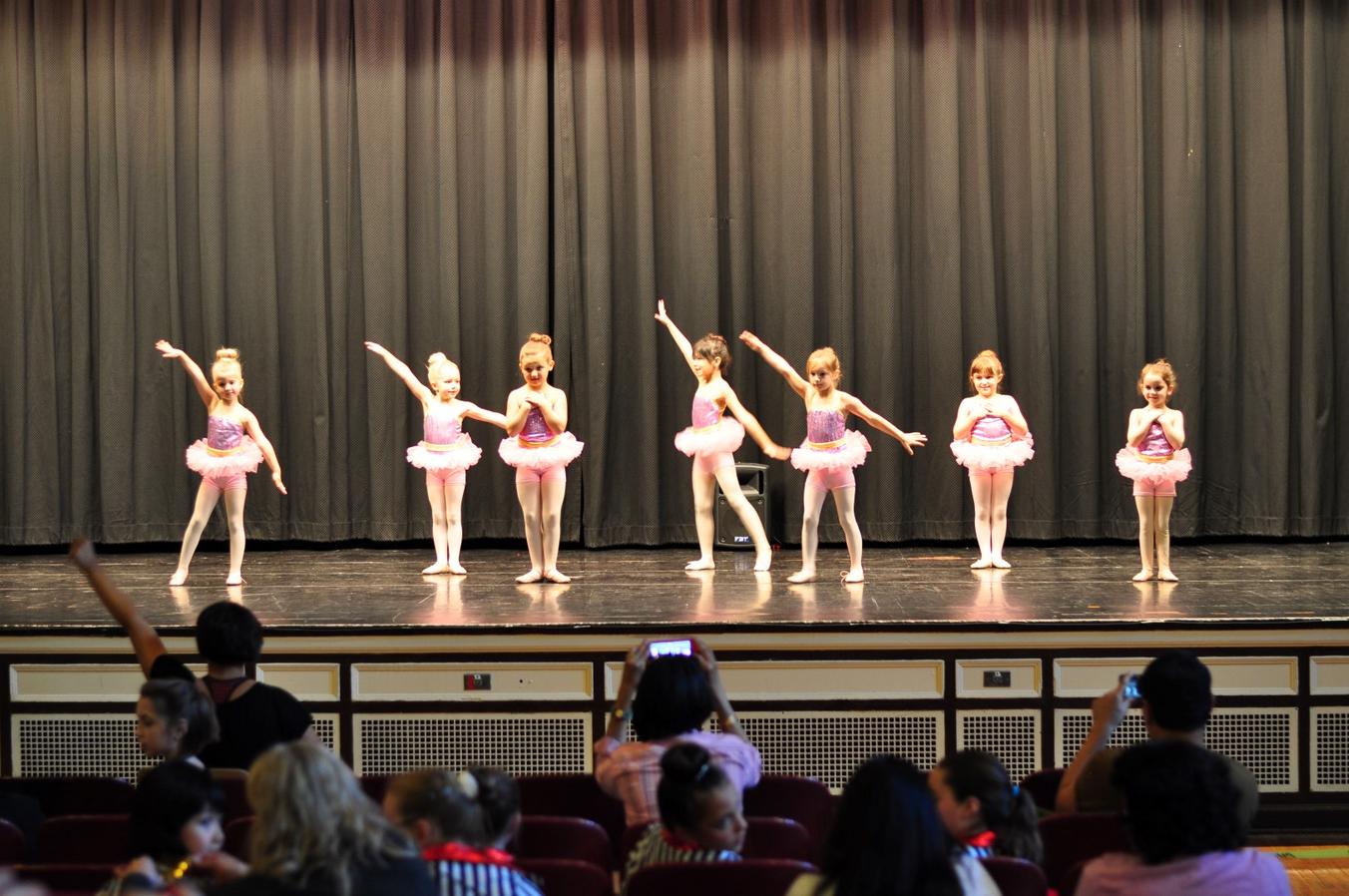 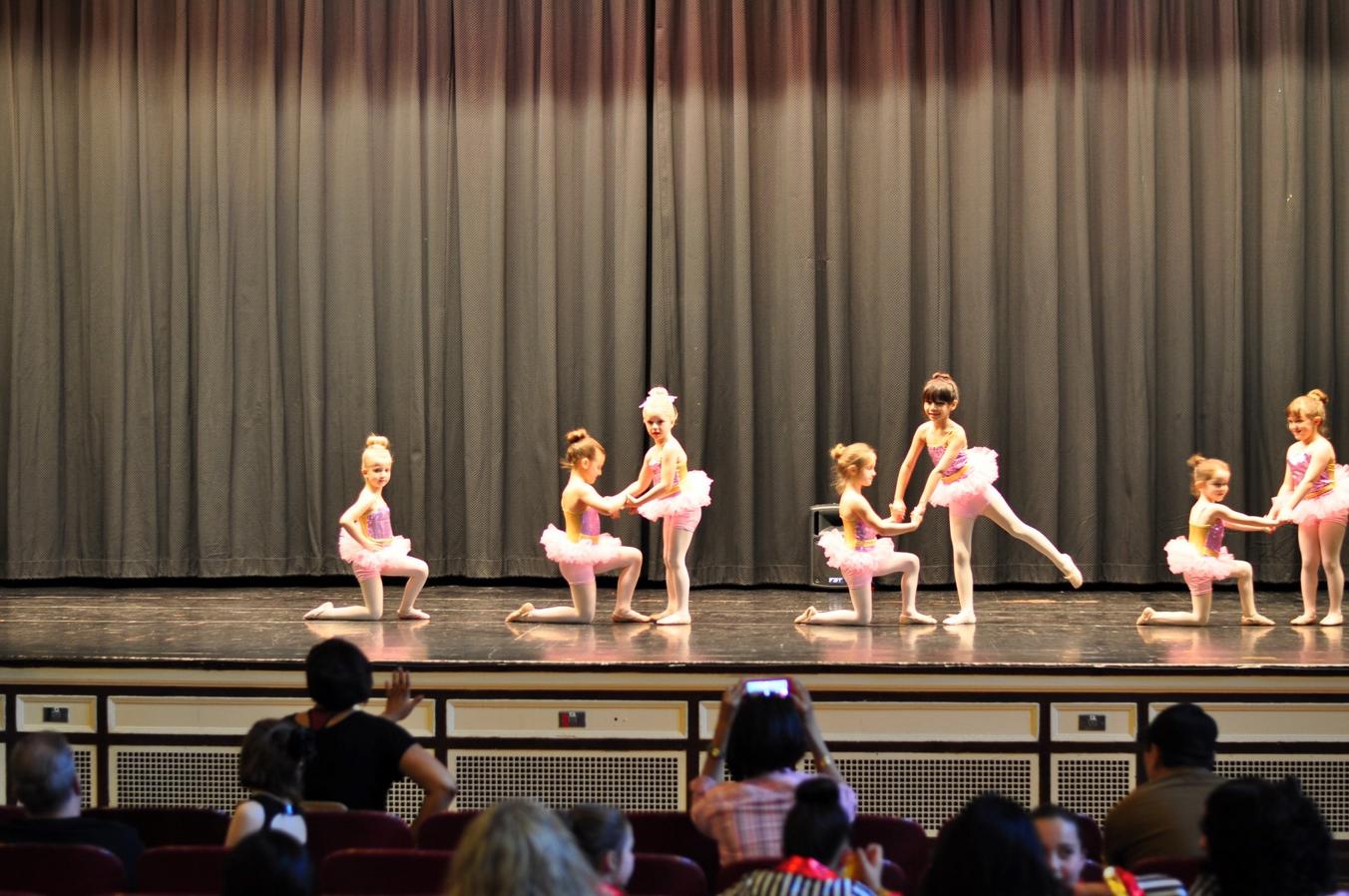 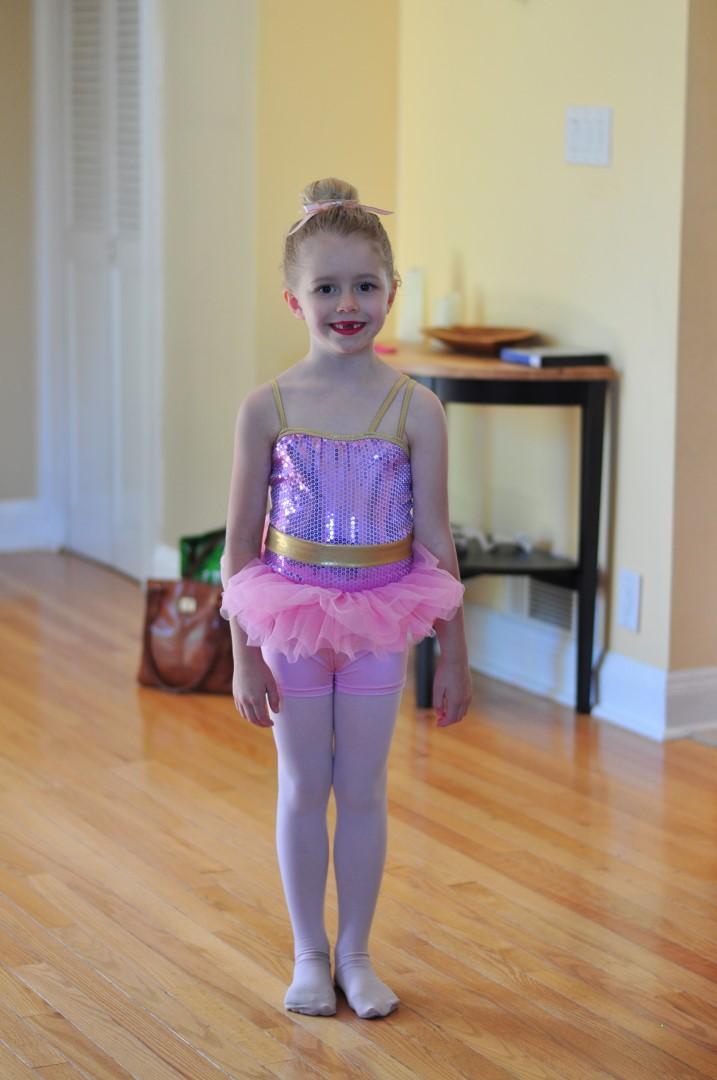 The the big concert: 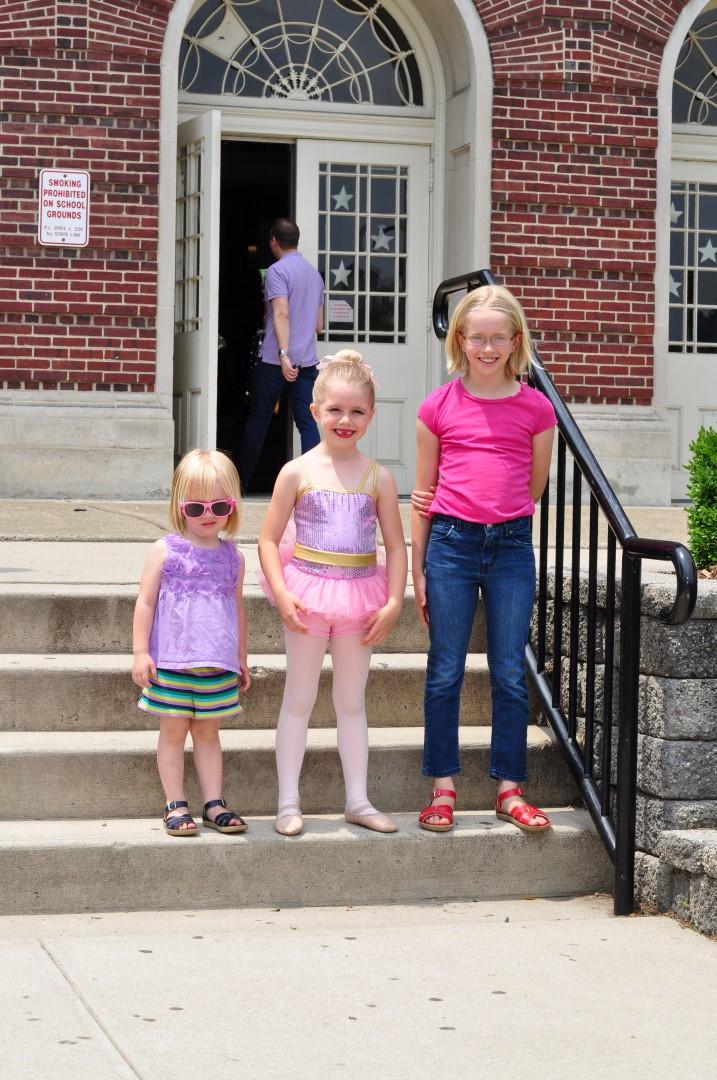 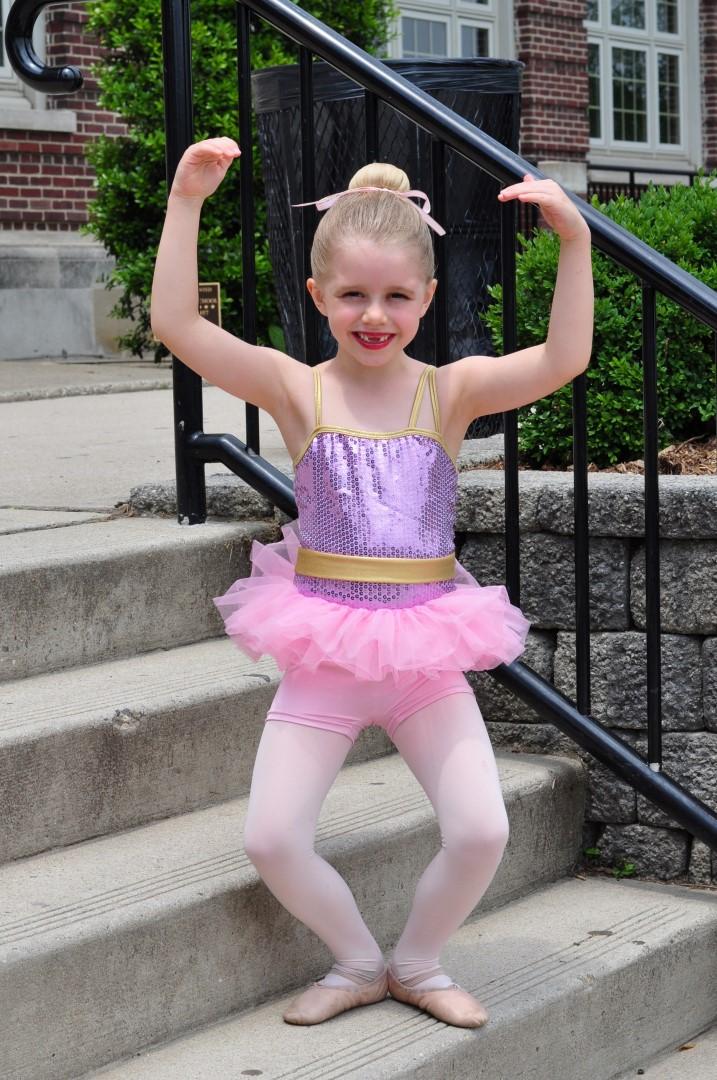 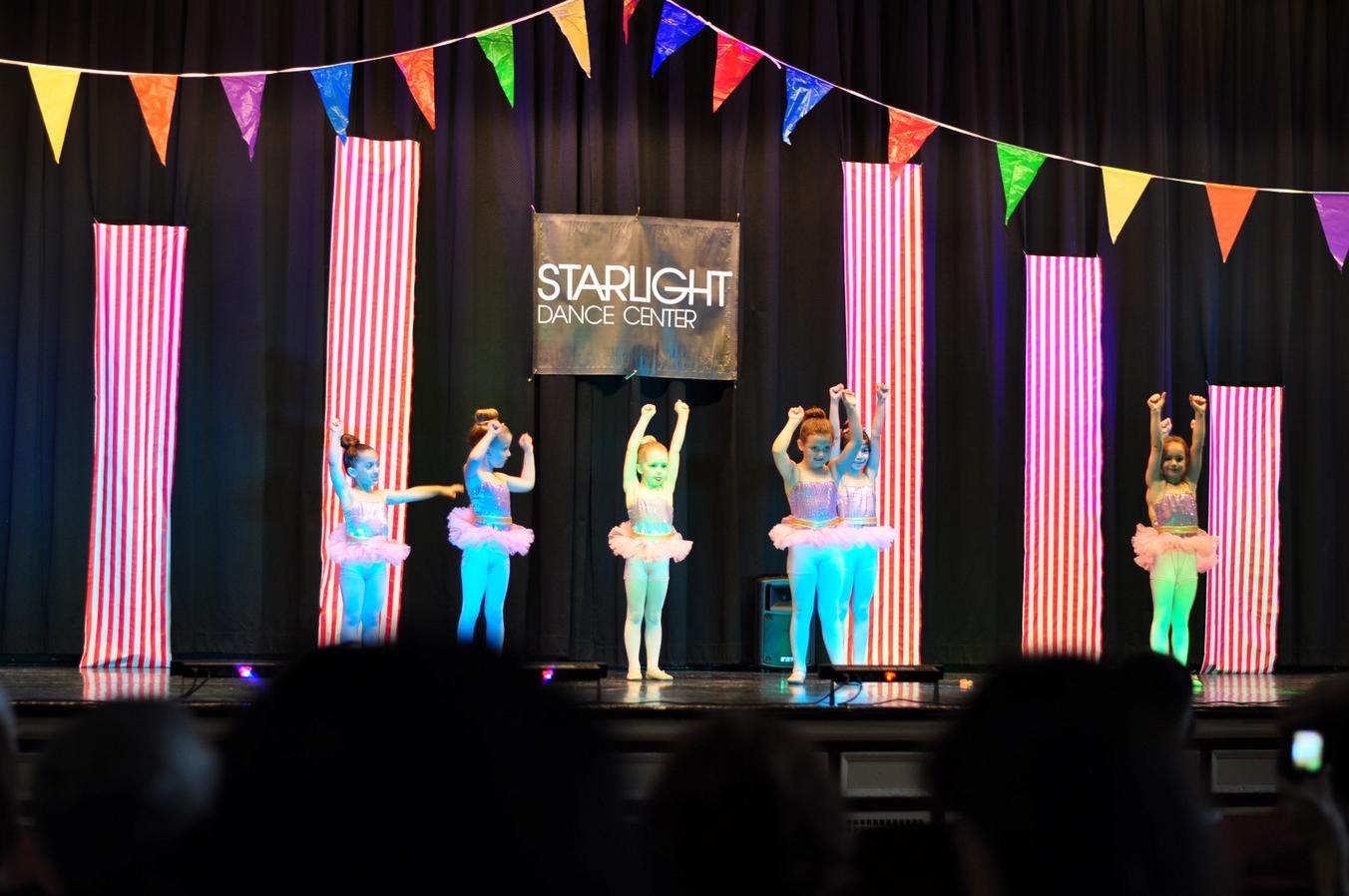 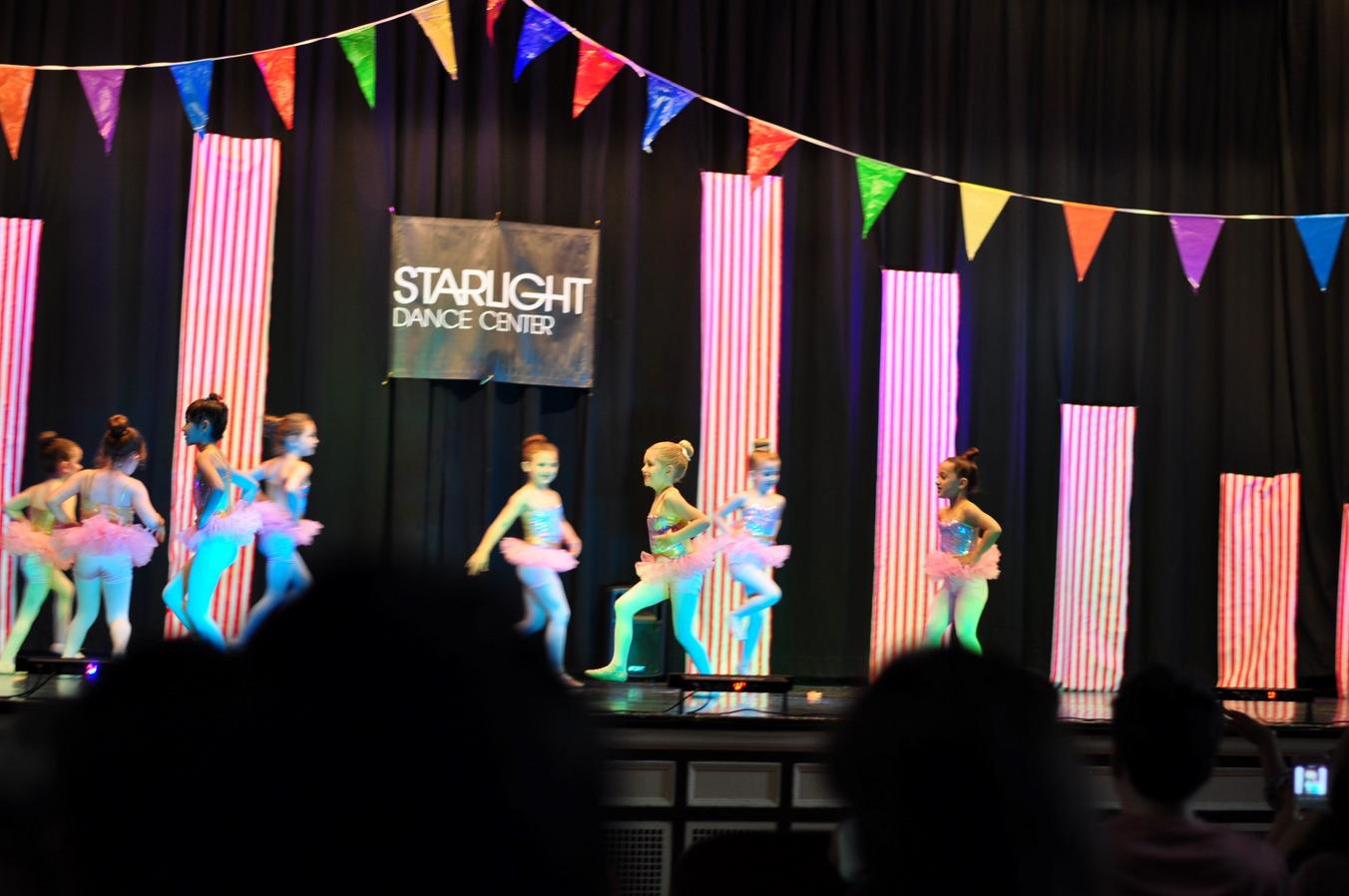 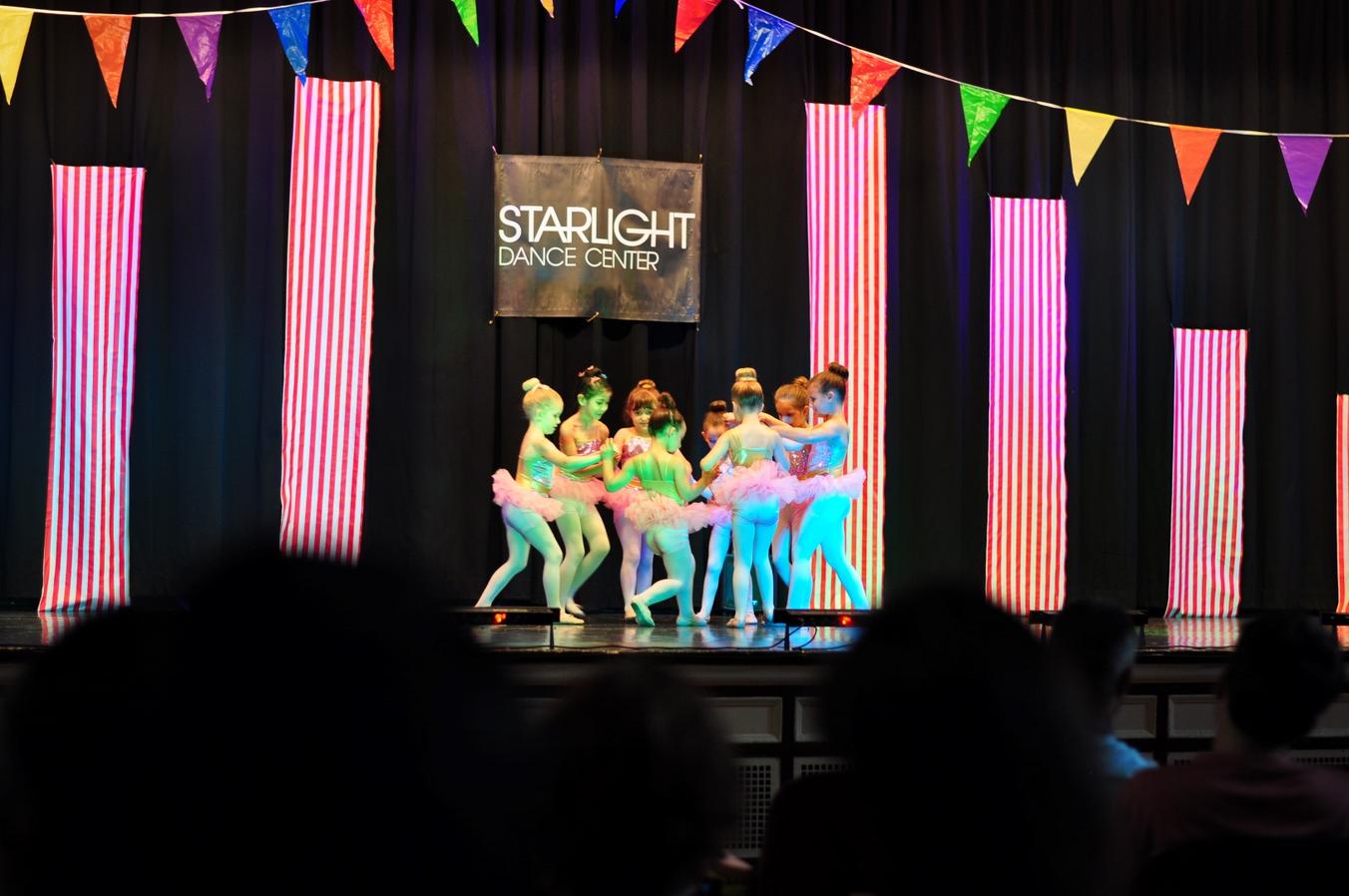 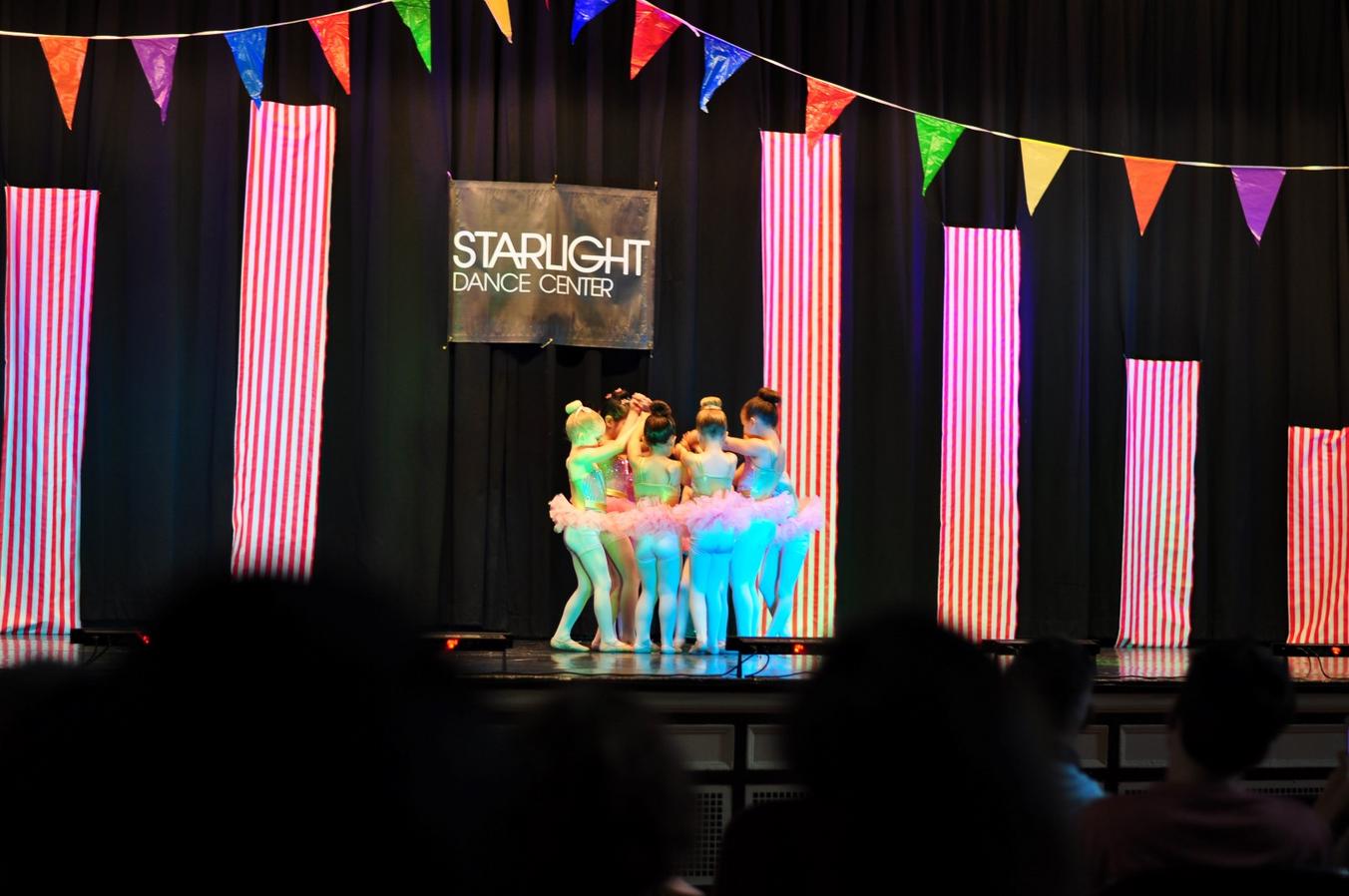 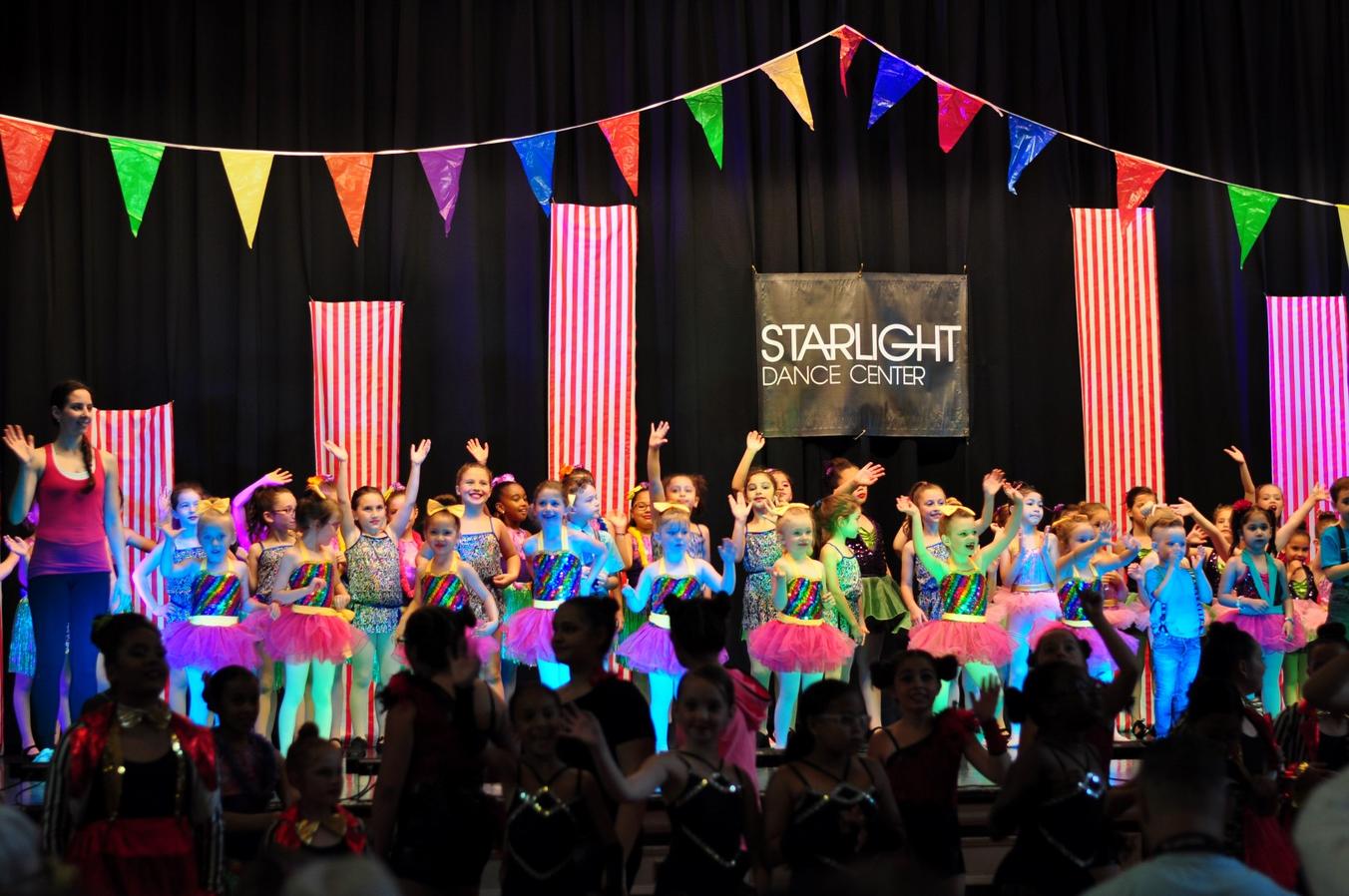 And while we’re on the theme of end-of-school, I should include Abby in here too. She’s our pastor’s daughter and the great love and big-girl friend of my girls. This year she graduated from high school. She was a member of the NJHSA (North Jersey Home Schoolers’ Association) and was part of their beautiful and grand graduation ceremony. I attended with Marica. It was so encouraging for me as a homeschool parent to see so may other homeschooling parents come to the end of a race well done. As each student crossed the stage, it gave a little bio of what their high school interests and accomplishments were and what they were planning on doing in the fall. What an impressive bunch of students! Then the students thanked their parents and gave their mothers a rose, which I thought was a touching gesture. We also got treated to listening to the NJHSA choir — wow! They were fantastic, and I don’t easily say that about a high school choir. We’re proud of you, Abby! 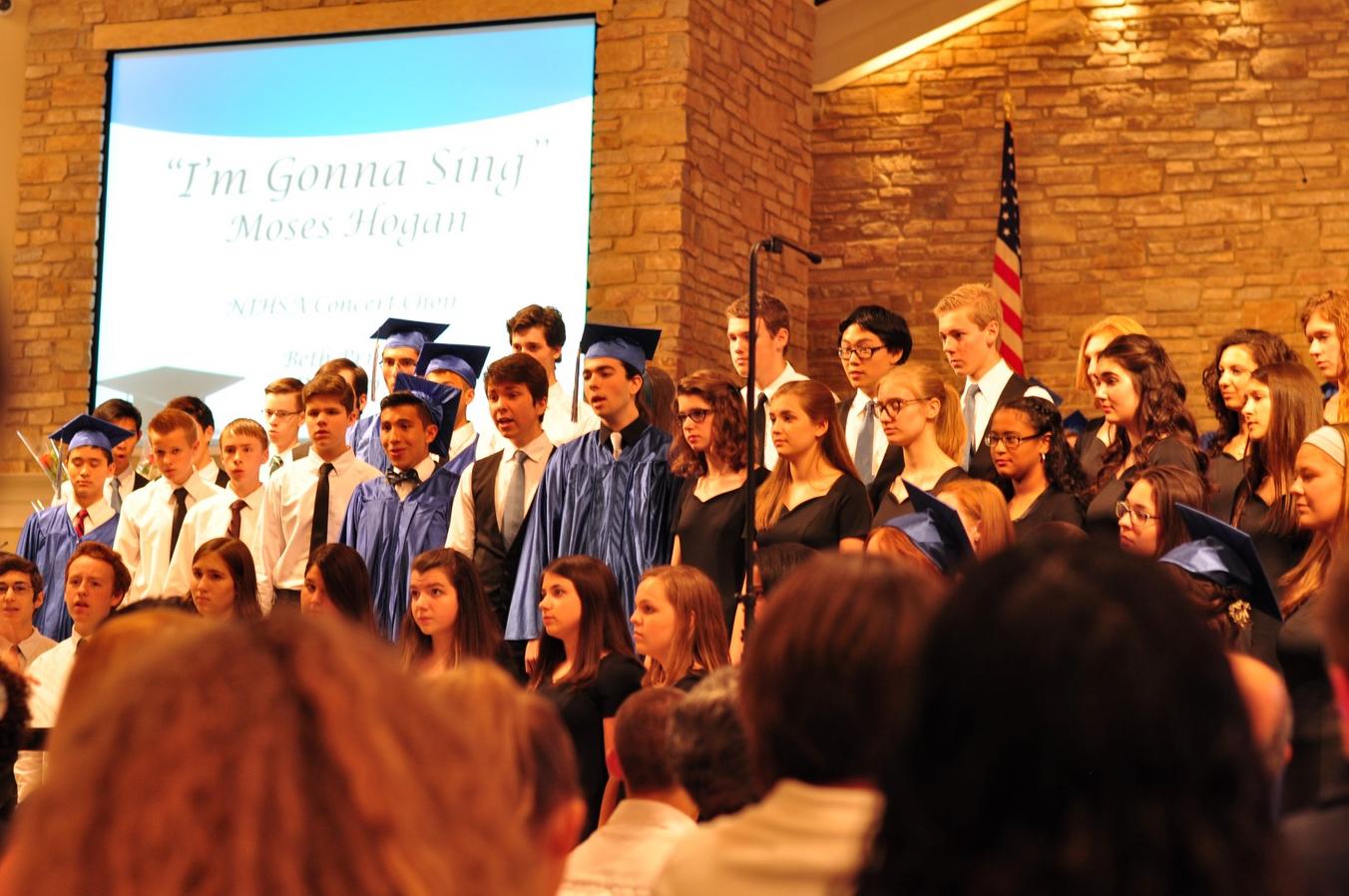 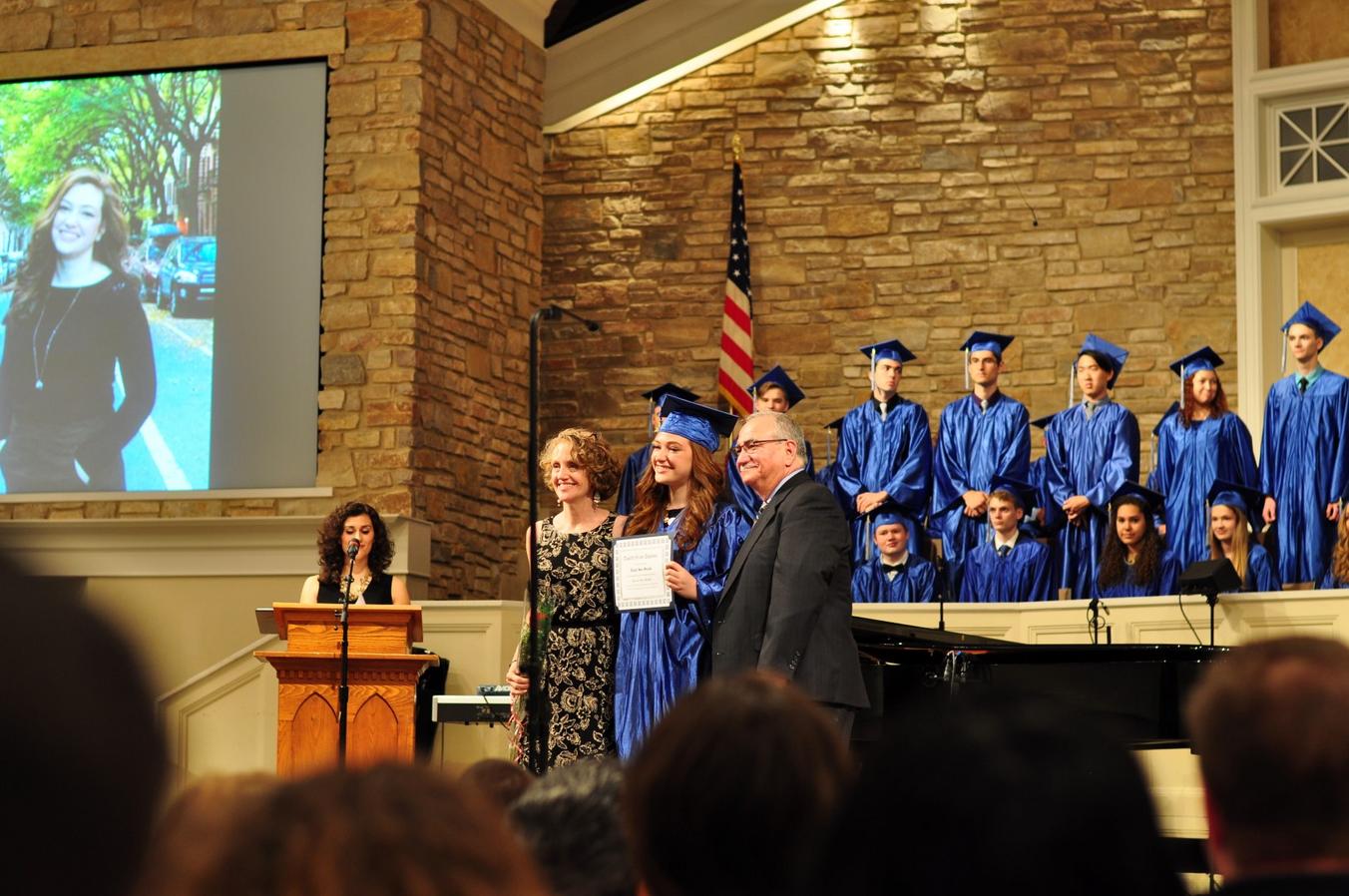 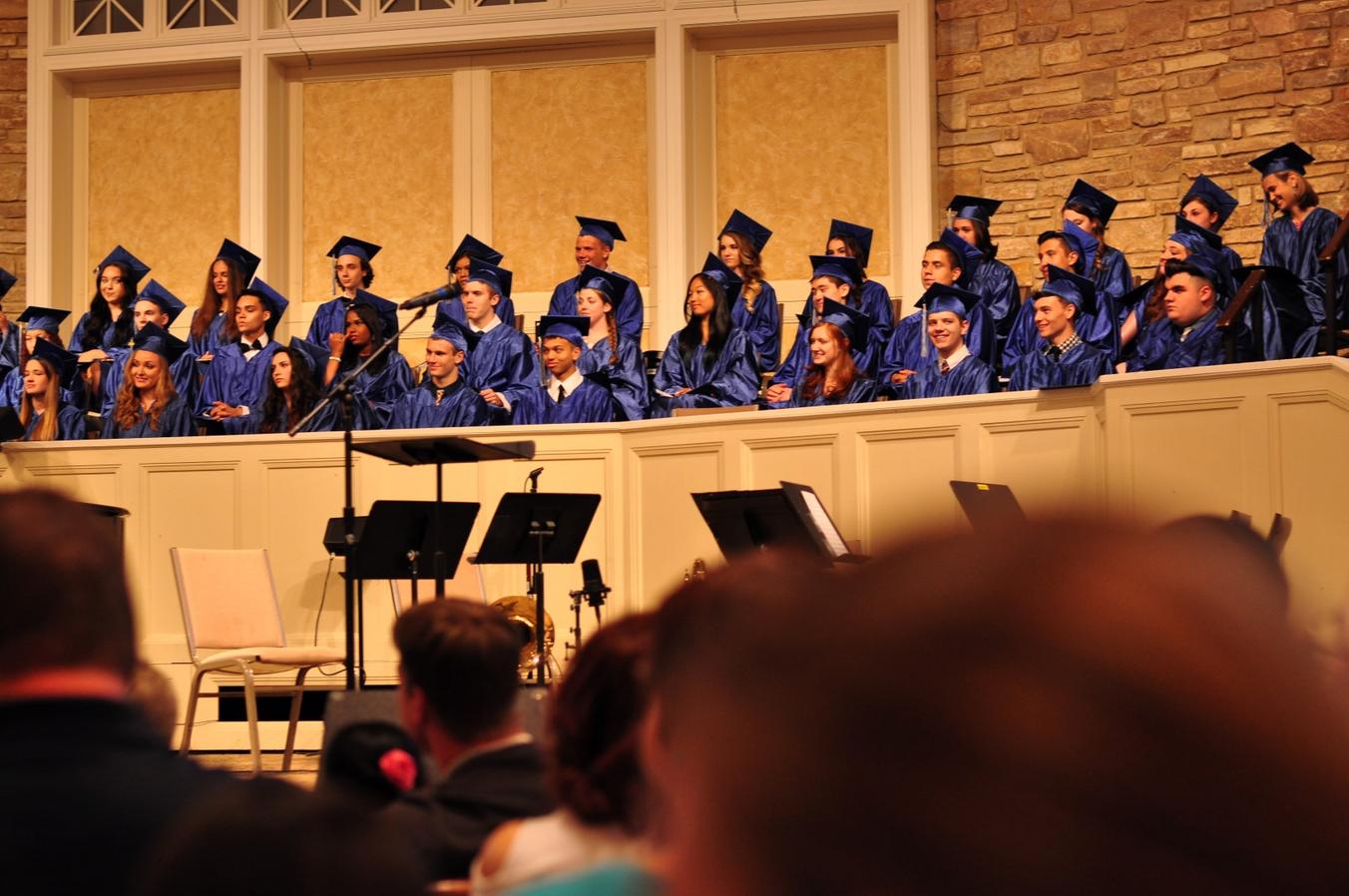 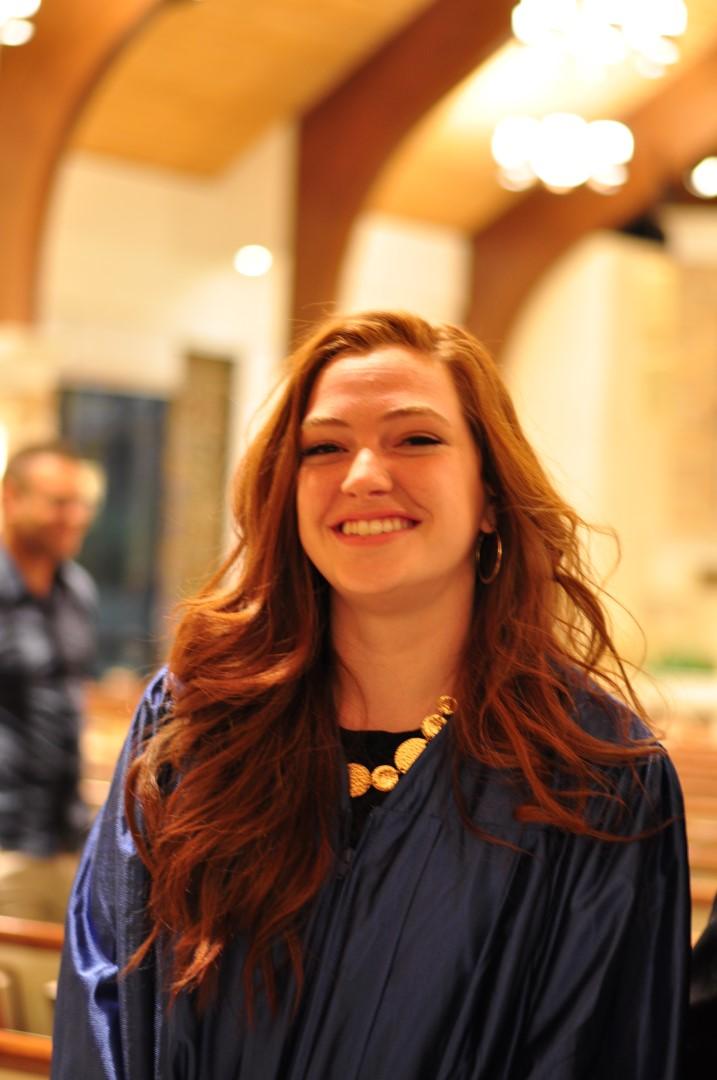 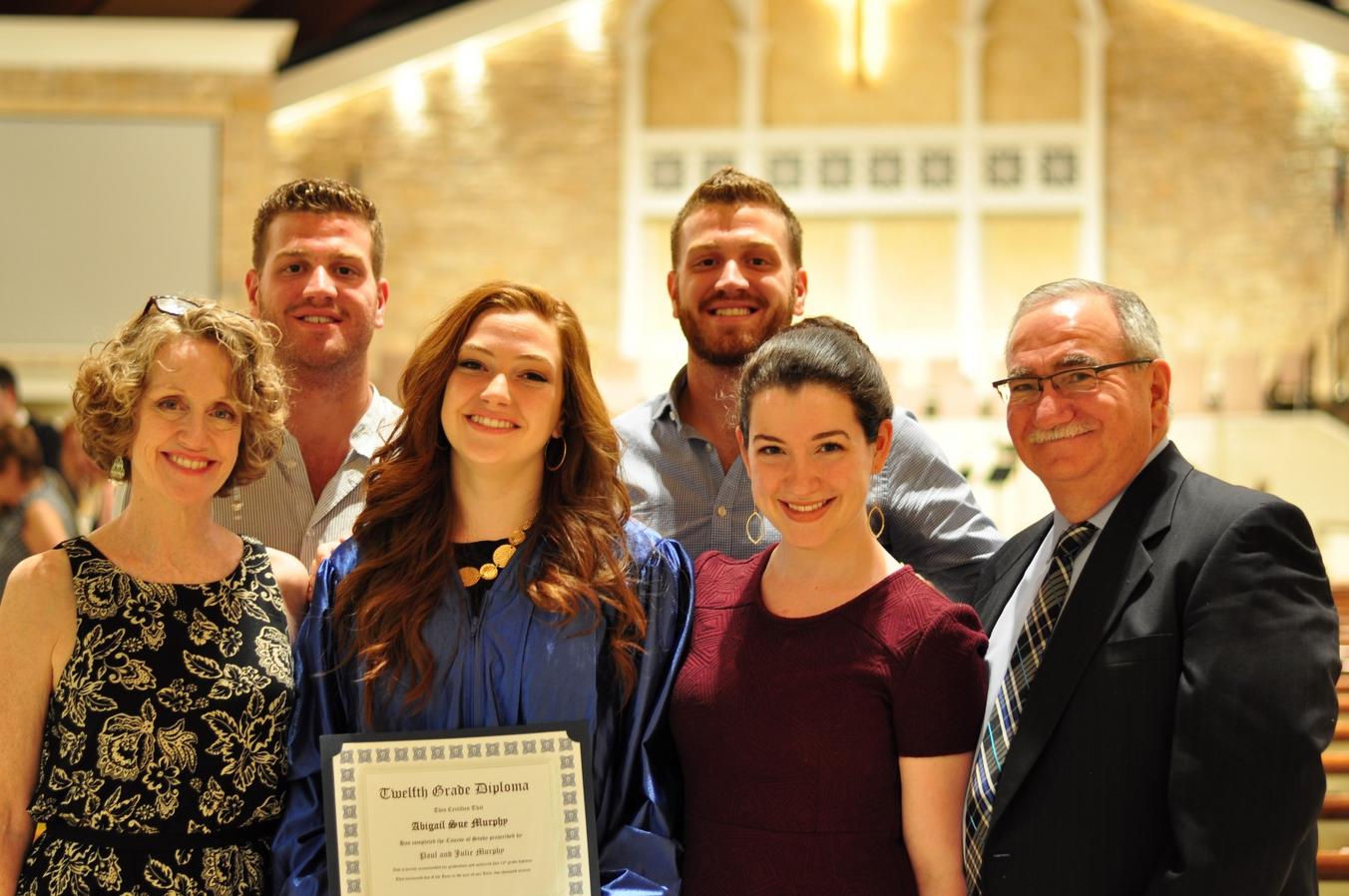 Love the toothless smile. I will never forget attending Tim’s homeschool H.S. graduation and saying to Marcia later, “Nothing you could have accomplished in a career could compare with this” (she was co-founder of their homeschool co-op). She heartily agreed. God bless you and keep it up!

Lovely to see your school set-up (hope you’re looking forward to getting started again soon!) and the photos from the piano recital and ballet concert.
Esther, Hendrik just lost his first top tooth yesterday as well (bottom two gone already) so he’s having fun pretending to lisp his words!