I feel like I’m always putting up stuff on here that’s a month or more old. It just seems to be the rate at which I can keep up with things! A few days after we got back from New Zealand mid-January, we had the first big (and the only big, really) snow storm of the winter. We got somewhere between 1.5 and 2.5 feet of snow — it was hard to get an accurate idea because it was really windy during the storm and there was a lot of drifting snow. Either way, it was a lot! Church was cancelled, and just as well because there would have been no way we could have gotten out of our driveway and down the street. We had a lot of shoveling to do, and the streets didn’t get properly plowed until the next day! 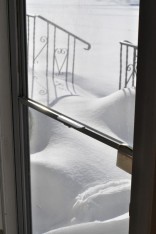 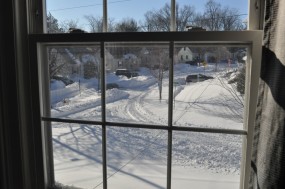 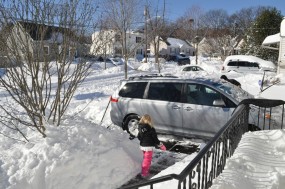 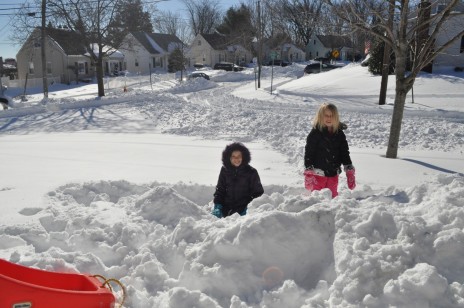 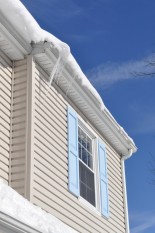 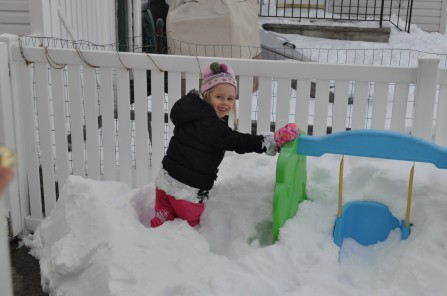 Despite the load of snow we got, and a week of really cold weather, it has actually been a pretty mild winter. There are hints of an early spring which I’m not complaining about!

2 thoughts on “This winter’s first snow”