This past Saturday I took the train up to a little town called Irvington on the bank of the Hudson river where there was a huge homeschoolers debating tournament going on. I had volunteered to be a community judge when I heard about it, and all in all it was a neat experience. 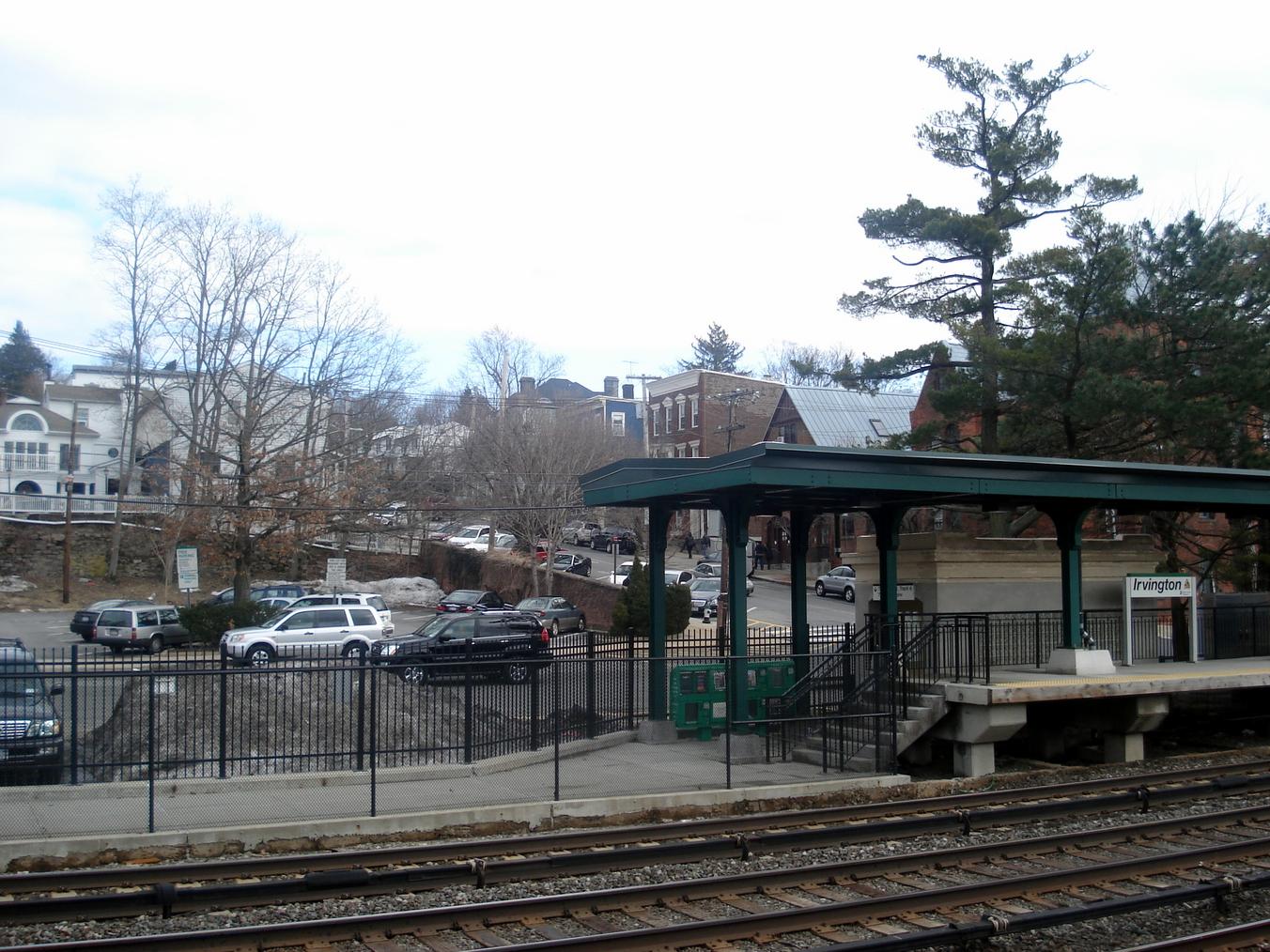 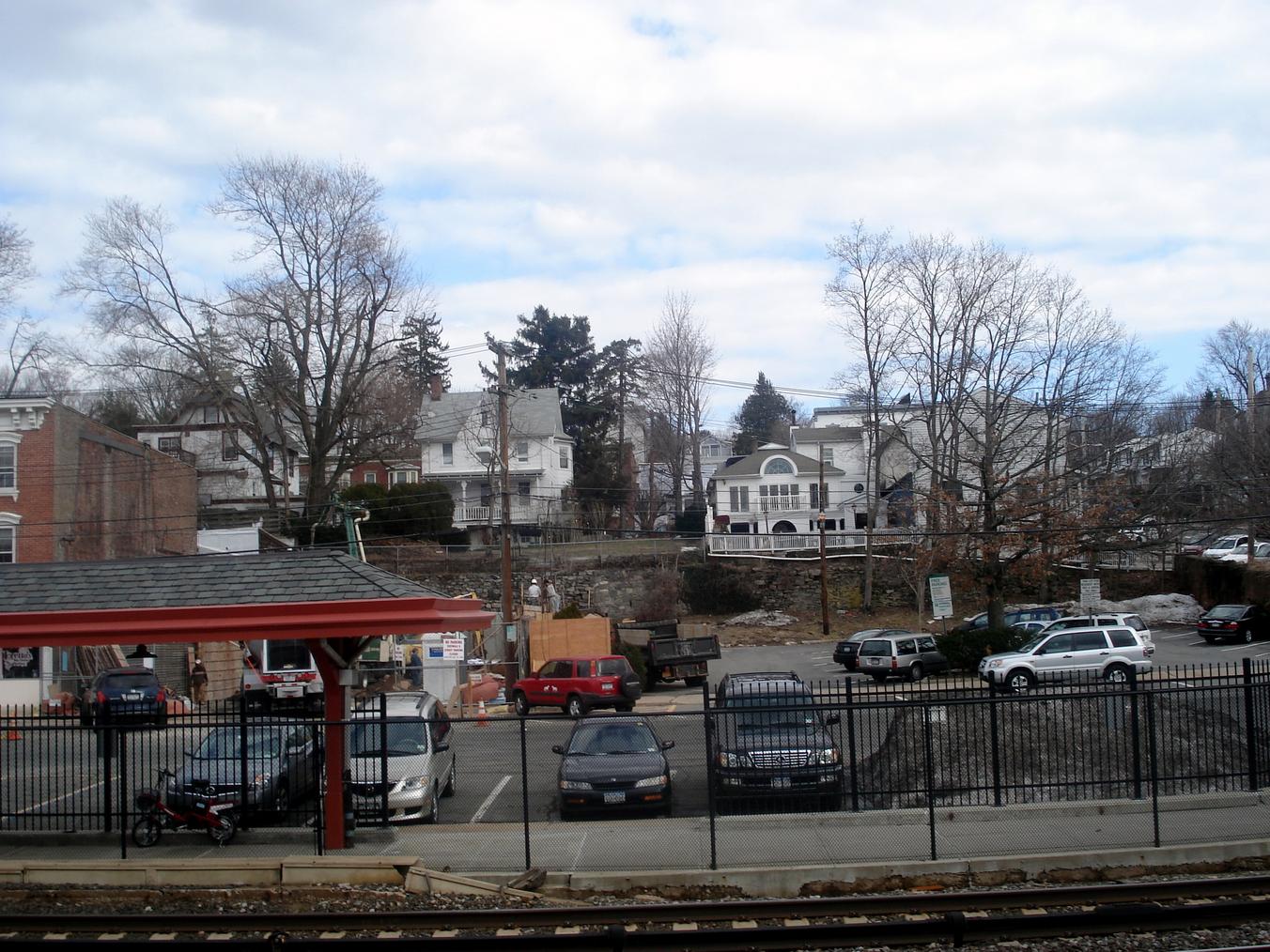 (I didn’t see much of the town, so you’ll just have to be satisfied with pictures taken from the railway station!) Cute houses, eh?

The train ride up there was quite pretty once we got out of the Bronx, but I think it would be even better in the summer and amazing in the fall. I really should take the whole family up there sometime… 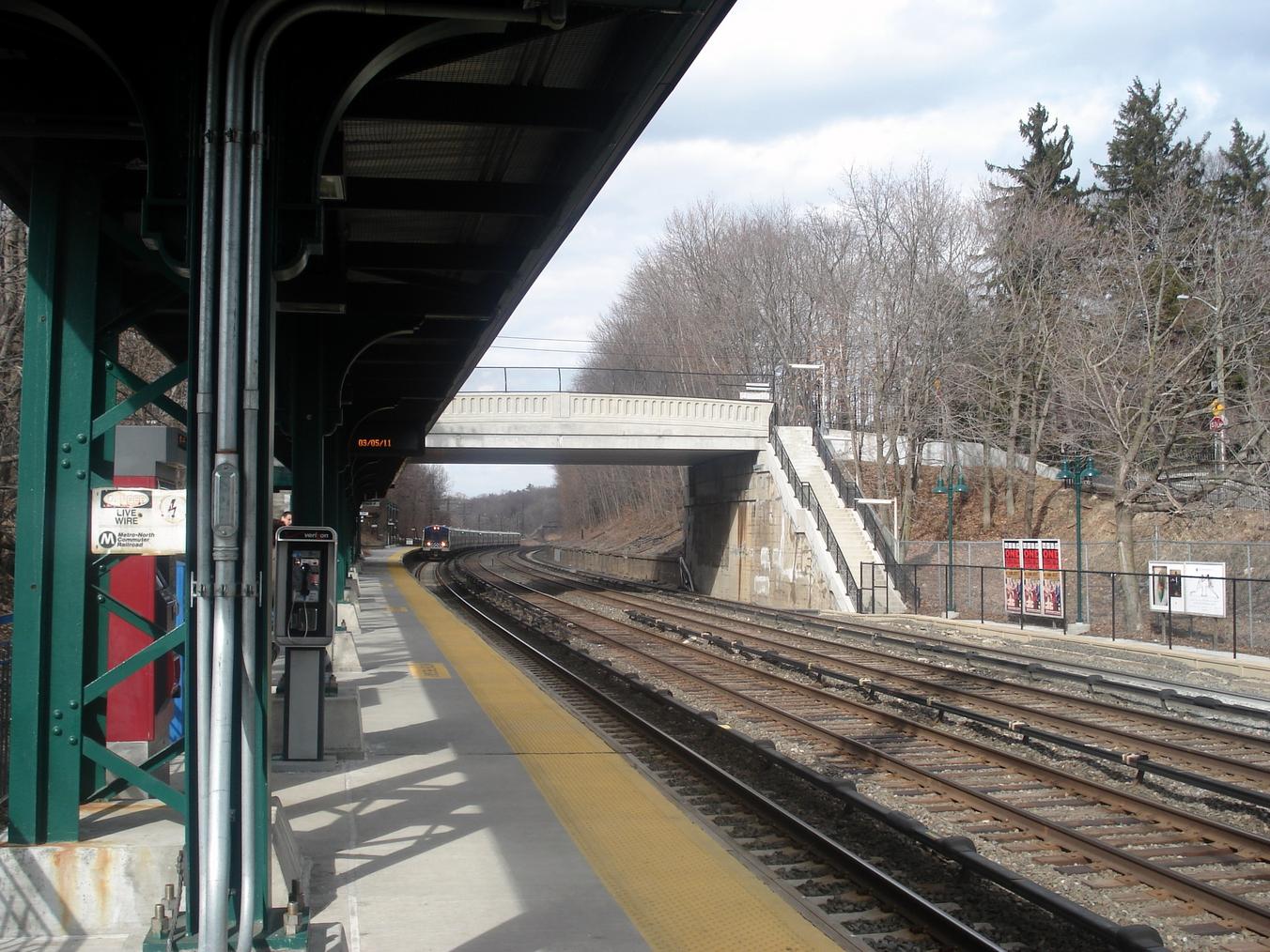 I’m always surprised at the width of the Hudson! 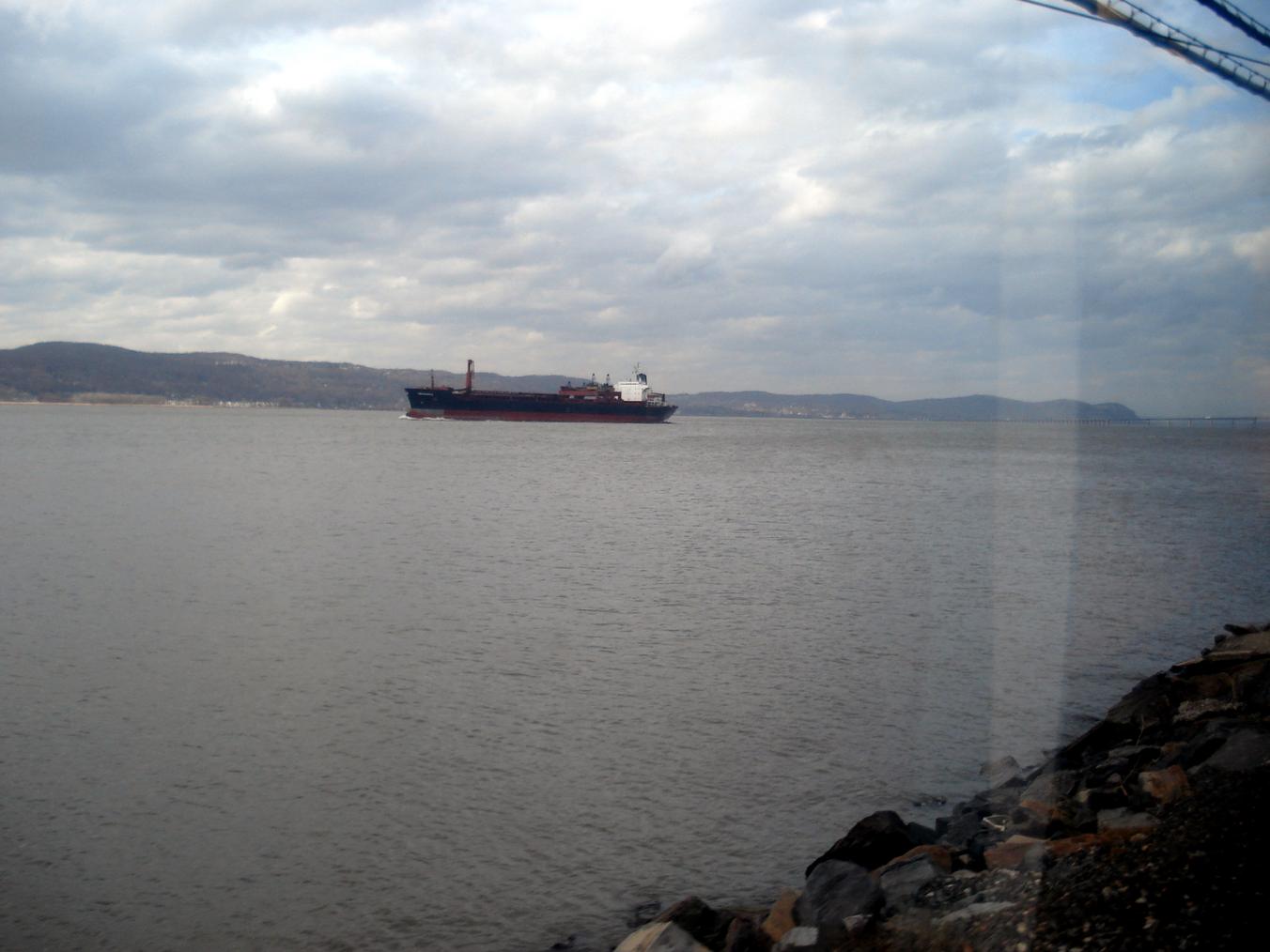 The debating tournament was very well organised, and I was very impressed with the quality of the young people’s speeches. I was a judge in one of the semi-final rounds and only judged 5 speeches, but it was sure hard to rank them because they were all very good! I was judging in the category where they could use visual aids and it was interesting to see how they creatively made use of materials (nothing electronic was allowed).

I thought it was so fun as well! You debated yourself once upon a time as well, right? I take my hat off to people who can do that!!:)